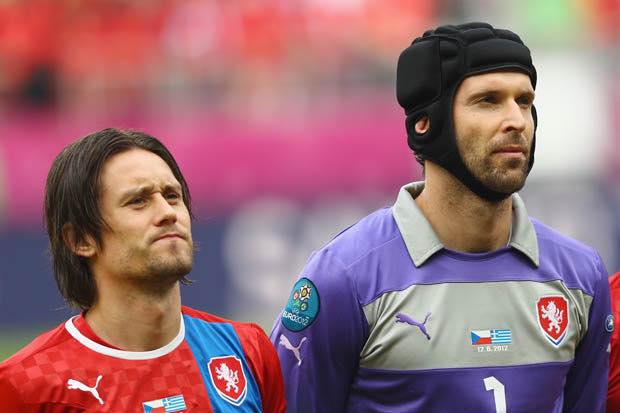 The European Championships of 2016 are well under way, with no fewer than 10 Arsenal players representing their respective nations.

Matchday one is over and we’ve had a chance to watch plenty of talent on show including Arsenal new boy Granit Xhaka.

So, how did those from the Gunners get on?

While it was Dimitri Payet who earned all of the plaudits from the Euro 2016 opener thanks to his stunning winner, Olivier Giroud bagged himself his and the competition’s first goal of the competition.

His all-round performance was quiet in patches and he missed a few chances but scored a good goal with his head to put the hosts 1-0 up. 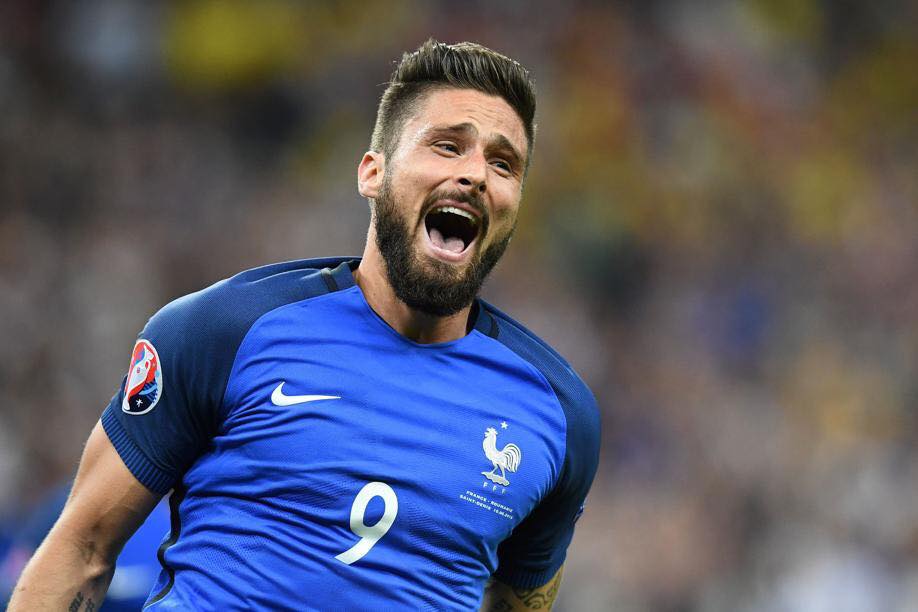 Laurent Koscielny was solid at the heart of the defence for France. His partnership with Adil Rami is one that is clearly untried and therefore the two will need to get used to each other but the Arsenal man’s ability to cover ground so quickly puts him in good stead for the rest of the competition.

Much of the game’s focus was on the two brothers taking each other on in the battle of the Xhaka’s. Thankfully for Granit, it was Switzerland who came out on top. 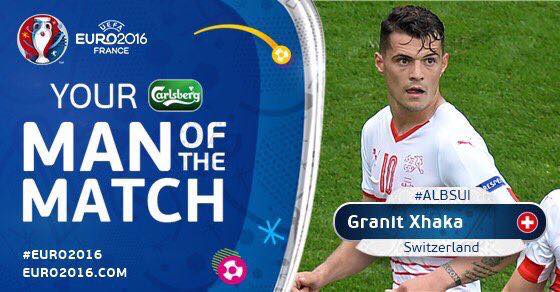 The £30m Arsenal signing was awarded the Man of the Match award for a commanding midfield performance which showcased the type of thing he should be able to offer in the Premier League – a hard hitting tackle, comfortable on the ball and able to spray it around both short and long.

Will do well in front of the defence next season alongside Santi Cazorla.

The midfielder was a second half substitute in England’s 1-1 draw with the Russians and kept the ball moving nicely. Many calling for him to start in the Three Lions’ second game of the tournament – which comes on Thursday against Aaron Ramsey’s Wales.

Rambo contributed directly to Wales’ winner, bursting through on goal before setting up Hal Robson-Kanu for the winner. 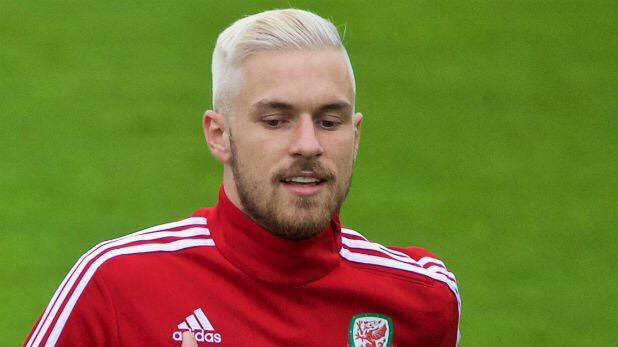 The Welshman was a bit in and out of the game at times but showed his class in the latter stages. Will be key for Wales if they have any success against England.

The goalkeeper – who spent last season on loan at Roma, was pretty untested against Northern Ireland but came big when called upon.

The assist king provided the second goal for Germany as Manchester United’s Bastian Schweinsteiger scored a very late effort from a counter attack. 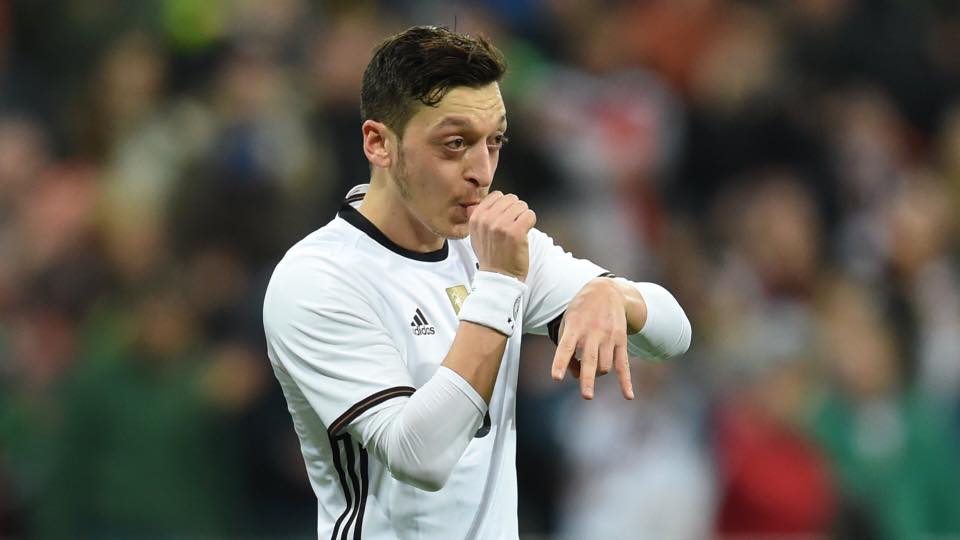 Ozil’s ability to find that killer pass and deliver when it really matters could be a decisive factor for the second favourites.

Bellerin did not play.

Petr Cech, on the other hand, was called into action on a number of occasions, forced into making some important saves but could do very little about Gerard Pique’s winner.

Rosicky, while no longer an Arsenal player, had an impressive game and looked good on the ball but lacked a forward’s movement to provide a killer touch.