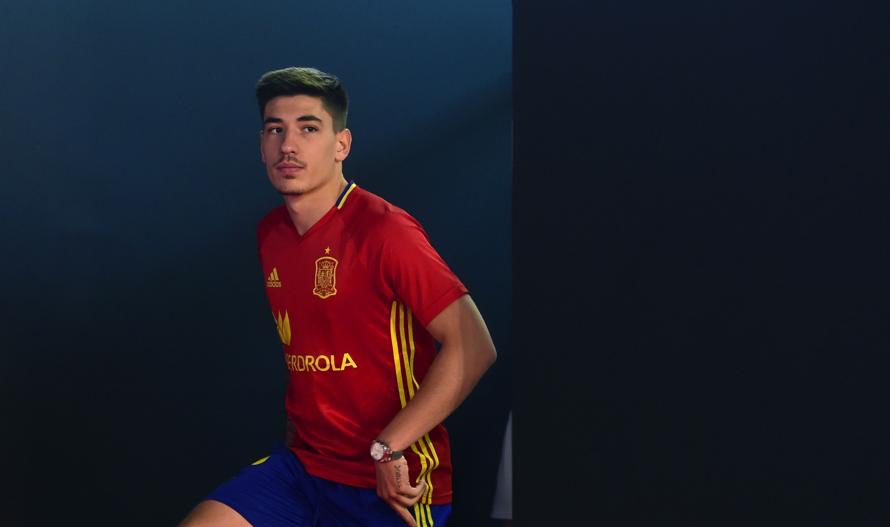 Arsenal could be set for a long summer, with Sky Sports’ Spanish football correspondent Guillem Balague confirming that Barcelona are interested in signing Hector Bellerin.

The north London side have long faced speculation of Bellerin linked with a move back to Barcelona, with the feeling all too familiar after seeing stars like Thierry Henry, Cesc Fabregas and Alexander Hleb all choosing to leave England for the Catalan giants in previous years.

Speaking on Barcelona’s interest in signing a new defender this summer, Balague revealed that while the La Liga champions want to bring Bellerin back to the side that his career started, Cesar Azpilicueta is likely to be the player they have a better chance of bringing in.

“So, they have to go to plan b and they have seen Azpiculieta could be a possibility, they could put on the table about 18m euros. The thing is, Azpilicueta is being followed by Bayern Munich as well, and by Atletico Madrid.”

Bellerin broke into Arsenal’s team two seasons ago and has since become the first name on the team sheet and has claimed on a number of occasions that he is happy with life under Arsene Wenger’s management.