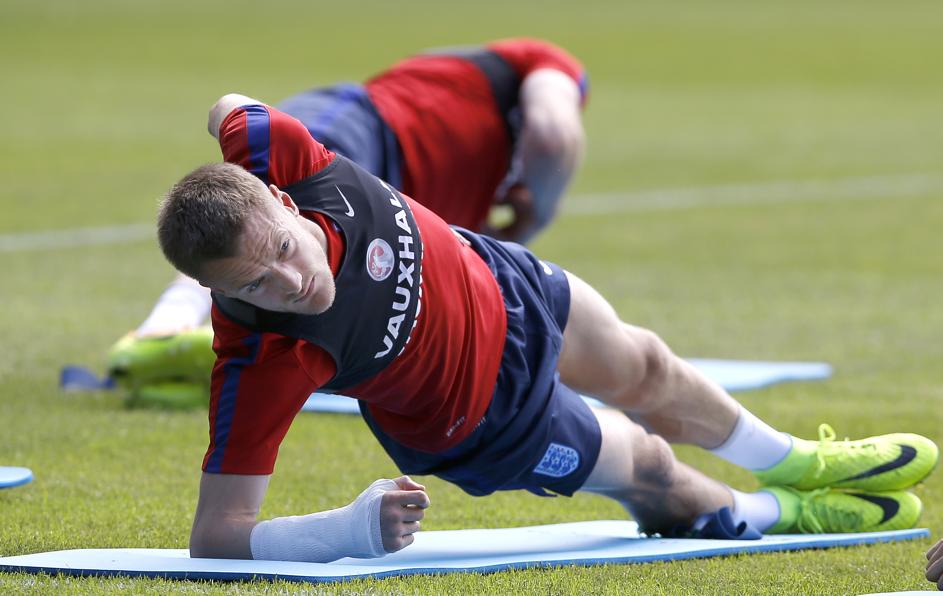 Leicester City centre forward Jamie Vardy is believed to have rejected a summer transfer to Arsenal because of worries about the north London side’s playing style.

The 29-year-old’s release clause of roughly £21m was triggered by Arsene Wenger earlier in the month and Vardy was supposedly keen on a move to the capital city, only for concerns to start creeping into the mind of the centre forward.

According to the Independent, the Premier League winner – who scored 24 goals as he helped Leicester to a shock league victory, was unconvinced by the way in which Arsenal play and how that would benefit his style and career.

Vardy, in turn, signed a four-year deal at Leicester, ending all speculation linking him with a move away.

The decision is likely to turn Wenger’s attention to other strikers across Europe, with injuries to Danny Welbeck and the inconsistencies of both Theo Walcott and Olivier Giroud perhaps forcing the Frenchman’s hand into looking elsewhere for a new front man.