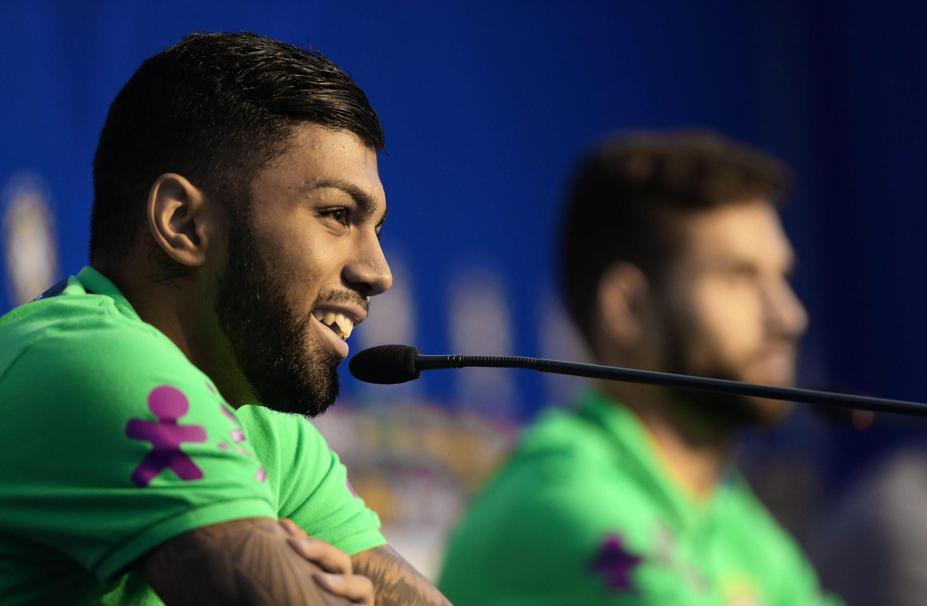 Arsenal have made an official move for Santos striker Gabigol, with the player interested in a move to the club.

After Leicester City centre forward Jamie Vardy rejected a proposed move to Arsenal, Arsene Wenger moved on swiftly to make moves for another talented striker and has been intrigued by 19-year-old Gabriel Barbosa – also known as Gabigol.

According to ESPN Brasil, the teenager’s buy-out clause is believed to be in the region of 18m euros but is valued at around 50m.

While Gabigol is still young and unlikely to become Arsenal’s senior no.9 next season, with Danny Welbeck out injured, leaving just Olivier Giroud, Chuba Akpom and Theo Walcott as senior strikers – Wenger has moved quickly to secure another star to add fire power to the front line.

However, the move could potentially be disrupted by the United Kingdom’s vote to leave the European Union – with the decision leaving club’s currently unaware as to how it affects them in terms of making transfer moves.

Gabigol has scored five goals and bagged one assist for Santos this season.