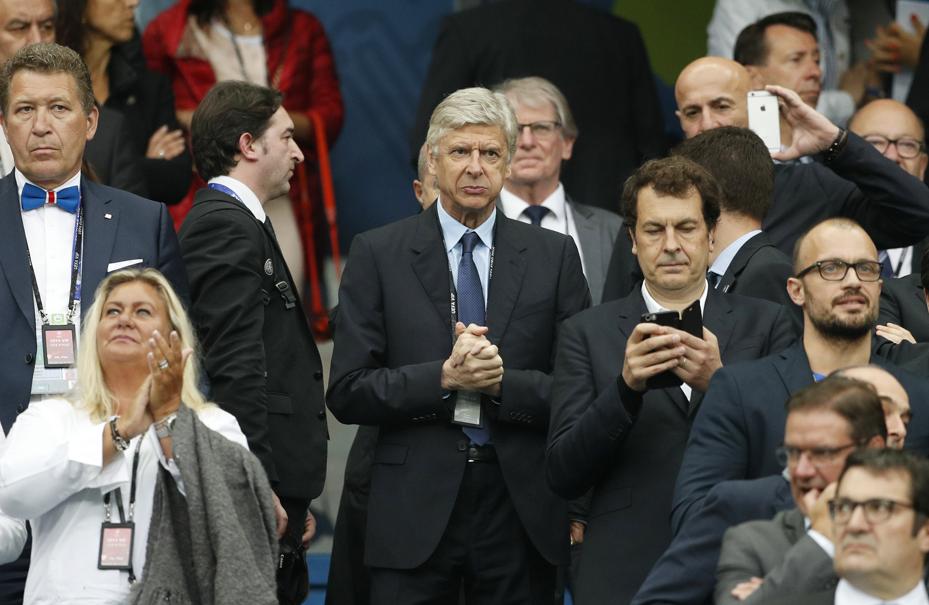 Arsenal manager Arsene Wenger believes that the Premier League could suffer the consequences of the United Kingdom’s vote to leave the European Union.

On 23rd June, the British public favoured the Leave campaign, with the United Kingdom voting to break away from the EU with a shock majority vote of 51.89% (17,410,742) and while the decision has far greater implications for the nation than simply football, it leaves many supporters of clubs confused as to where it leaves them in terms of signings and current players purchased from team’s around the world.

The win for the Leave campaign also saw the value of the pound drop to a 31-year low and while any departure from the EU could take a number of years, speaking to France Football on the subject matter, Wenger believes that the decision could see other leagues catch up to England in terms of its spending power.

“The players are going to see their salaries drop a little bit and the competition with Germany, for example, is going to be stronger.

“But that’s part of the risks of the profession and that worries me less.

“England has, all the same, a lot of resources in terms of finances. There’s leeway with the [TV] money that’s going to be brought in this year as well.

“But in my opinion it’s particularly in the long term that there are questions. The way in which England leaves Europe will dictate the future of the Premier League.

“If the league becomes less attractive, TV companies will spend less money, the revenues of clubs are going to decrease and the Premier League is going to suffer the consequences. That’s where the problem is.”

Meanwhile, Arsenal could be prepared to offer up to £38m for Everton centre forward Romelu Lukaku.