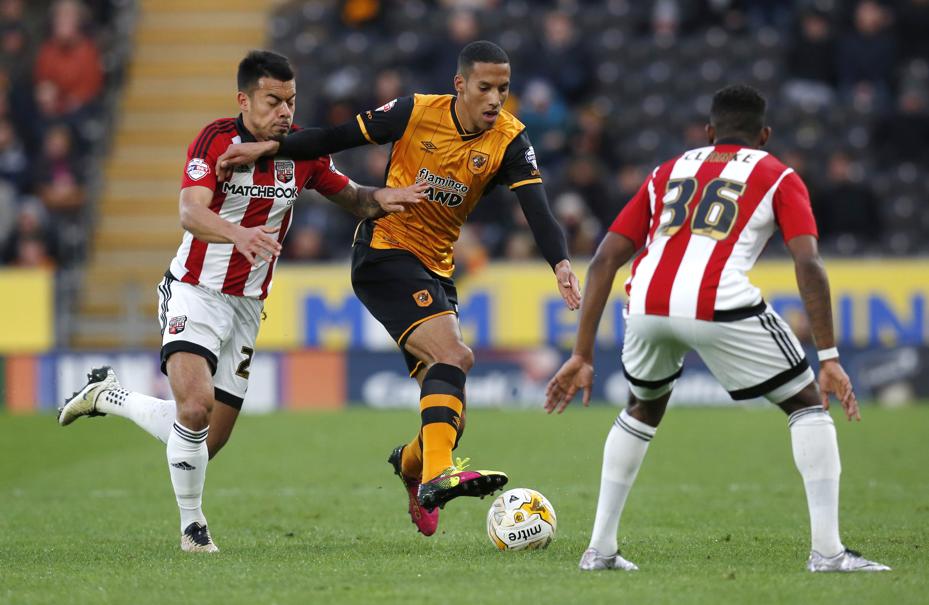 Newcastle United are interested in signing Arsenal defender Isaac Hayden, as Rafael Benitez looks to bolster his squad ahead of the Championship season.

The Magpies have completed a number of signings in recent weeks – including that of Atletico Madrid right back Jesus Gamez, with Benitez’s influence as manager of some of Europe’s biggest and best side’s proving to be fruitful.

With Hayden possessing experience of England’s second tier division after a season on loan at Steve Bruce’s Hull City, the Chronicle Live believe that Newcastle want to bring the 21-year-old in to help strengthen the side.

The England under-20 starlet can operate in a number of roles across the defence as well as in a defensive midfield role and it’s believed that Hayden would be interested in the move due to the experience and potential learning curve that he would receive from Benitez.

With Hayden unlikely to make the step up to the first-team in the coming season, it’s a move that makes sense for all parties, with a loan the most likely option.