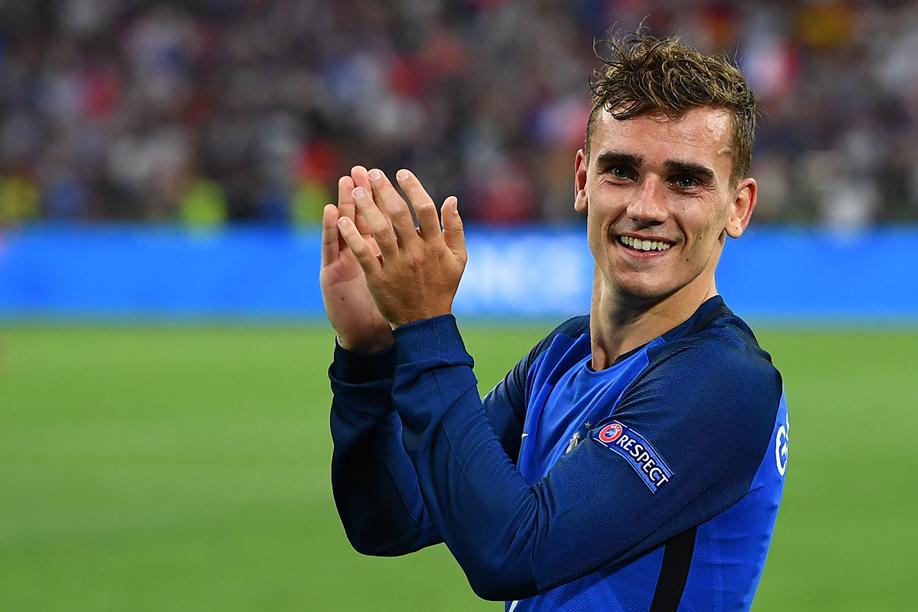 Ex-Arsenal midfielder Ray Parlour has described Antoine Griezmann as ‘the sort of quality’ that the north London side need.

The Frenchman has been in stunning form for his nation during the 2016 European Championships and has formed an impressive partnership up front with Arsenal front man Olivier Giroud – with the pair scoring nine times between them on their journey to the final.

With the disappointment of missing out on Leicester City centre forward Jamie Vardy still reeling, the Gunners are believed to be eyeing up a number of different options including the likes of Romelu Lukaku and Alexandre Lacazette.

Parlour, however, speaking to Sky Sports News HQ, says that Griezmann has the pedigree to help Arsenal in their bid for Premier League and European glory.

“We’d love to see Antoine Griezmann at Arsenal. That’s the sort of quality they need.

“With Alexis Sanchez and Mesut Ozil around they will always create chances. Olivier Giroud has done well. He’s a good player but they need someone of the calibre of a Sergio Aguero or a Luis Suarez.

“They missed out on Suarez a few years ago. He would have been perfect for them and could have helped them go on to win the league. If they can get someone of that ilk then they could go on to challenge for the title next season.

“It’s not rocket science in terms of who they need. A striker needs to come in but Arsenal probably need three more players to come in and reinforce the spine of the team. If they can do that they can go on and win the title.”

Arsenal have signed just one senior player thus far this summer in Granit Xhaka, as well as bringing in 21-year-old Takuma Asano from the J1 League, although the latter will likely feature with the reserves.