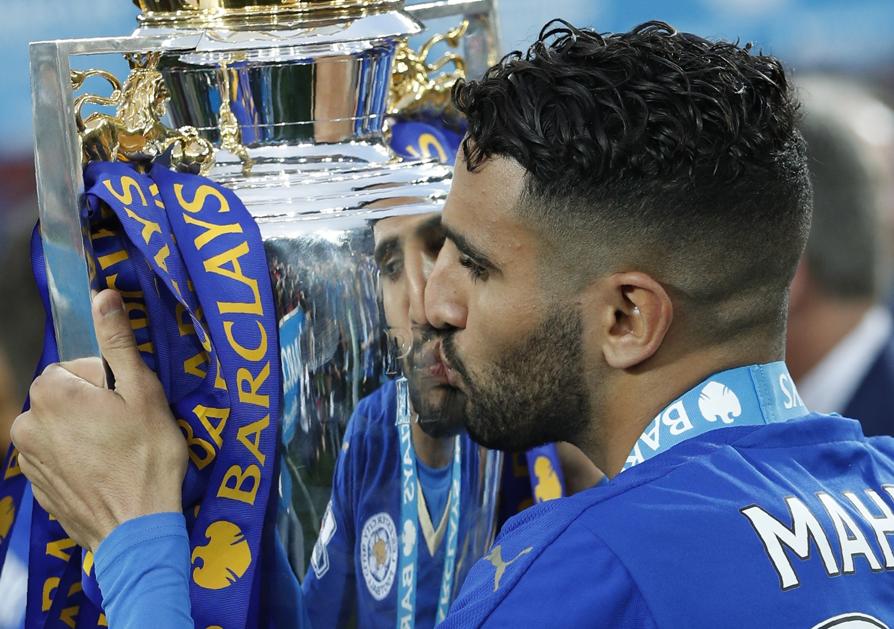 Arsenal target Riyad Mahrez wants to leave Leicester City this summer, according to a number of reports.

While it’s believed that last year’s PFA Player of the Season has been offered a bumper new contract, the loss of N’Golo Kante to Chelsea won’t have done the Foxes any favours in their attempts to hold onto the talented winger.

The Gunners have long been admirers of the Algerian international along with the likes of Paris Saint-Germain and Barcelona and it’s believed that having already settled into life in England, Mahrez would favour a Premier League stay.

Mahrez is believed to be worth a fee of around £30m – a small fee in comparison to the £375,000 Leicester paid for his services when they purchased him from Le Havre.

With the 25-year-old prepared to leave the Premier League champions in search of a ‘bigger side’, how have Arsenal fans reacted to the news?

Some found it too hard to believe…

If Higuain and Mahrez joined Arsenal this Summer along with Xhaka that would be fantastic, but as always hard to believe.

Others wanted to dream….

It’s as simple as this; if Arsenal are serious about competing with the best and winning titles. Then they would sign Mahrez, ST and a CB

Gonzalo Higuain and Riyad Mahrez could both join Arsenal. [Telegraph]

Others poked fun at a certain someone about it…

If Mahrez goes as well, will Vardy get twitchy about rejecting that Arsenal move?

I only want to Mahrez to join Arsenal because of Vardy, and Mahrez scores against Leicester City and walk infront of Vardy kissing AFC badge