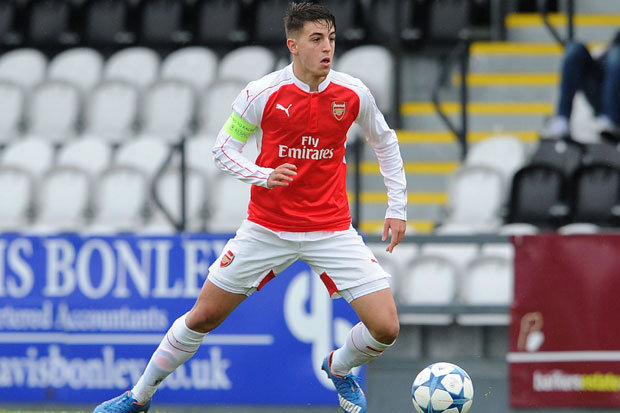 The north London side have already sent Jon Toral to Granda, Daniel Crowley to Oxford United and Ryan Huddart to Eastleigh on season-long loans, while Wellington Silva rejoined boyhood club Fluminense after a disappointing six-year spell in which he did not make a senior appearance.

GoonerTalk’s Chris Wheatley reports that Krystian Bielik and Gedion Zelalem will be given chances to impress during pre-season ahead of what could be breakthrough seasons for the duo, while Chuba Akpom could also be heavily involved next season.

However, Pleguezuelo, Kamara and Bennacer are all to be loaned out in order for the likes of Arsene Wenger and Andries Jonker to see if they can prove themselves on a more competitive level. 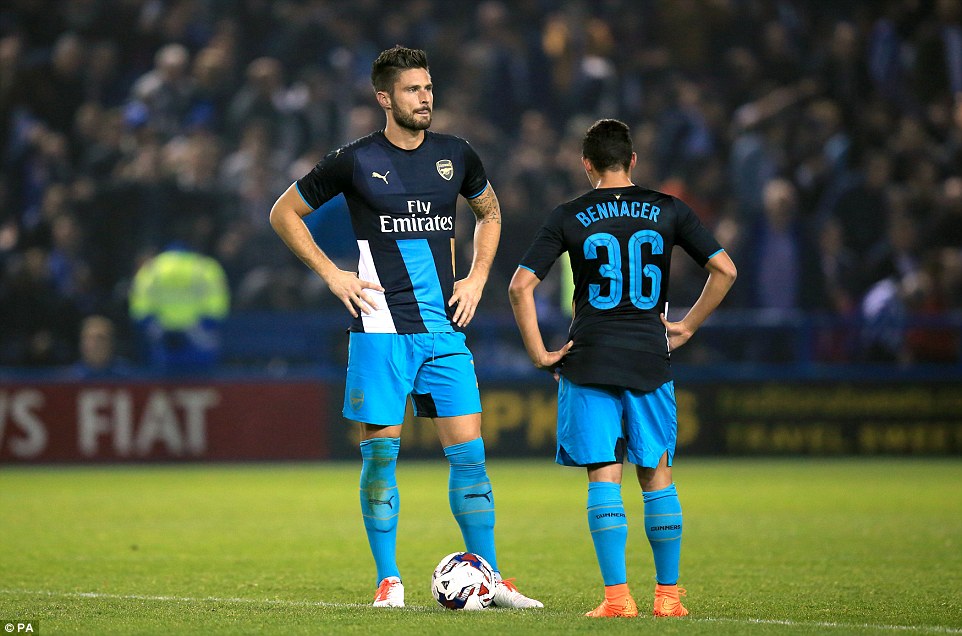 Despite being captain of the under-21s and off the back of a solid season, Pleguezuelo is seemingly behind Bielik in the pecking order – who despite being a defensive midfielder by trade, has proven himself a solid addition at the heart of the defence.

Meanwhile, Kamara spent part of last season on loan at Southend United after impressing in midfield for the under-21s and had a mixed period at the club, proving himself useful when used but made too many appearances from the bench.

Bennacer, on the other hand, is just 18-years-old and joined the club in the summer of 2015, has made one senior appearance and regularly appeared for the under-21s last campaign.