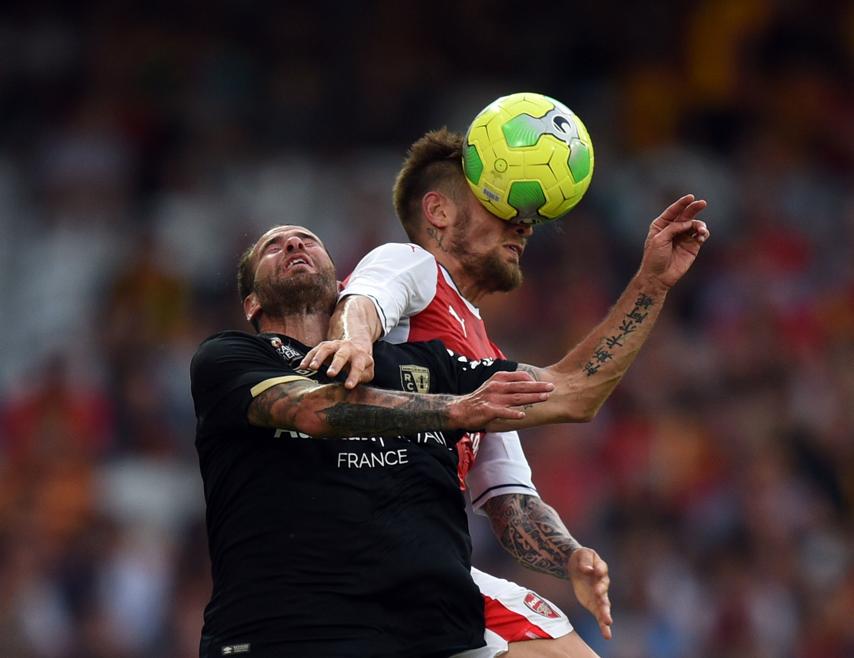 Arsenal began their pre-season schedule with a trip to France to take on RC Lens and drew one all in what was a mixed performance.

The Gunners went a goal down in the first half after some poor defending from Calum Chambers but Alex Oxlade-Chamberlain’s lovely chipped late in the game was a consolation in a game that was more about providing youngsters with a chance as well as letting the first-team stars get some minutes under their respective belts.

How did the lads get on in the game?

Was pretty untroubled during his 45 minutes, caught a decent effort but conceded.

Nothing impressive from Debuchy, who is becoming a bit of a ‘meh’ player. Played 45 minutes and didn’t do much during his time on the pitch.

Exposed for his lack of pace on a couple of occasions, nothing we’re not used to seeing from Mertesacker. Will need a couple of games to get back at it.

Not the best game from Chambers, who was largely at fault for the Lens goal.

Nacho played a half and provided some decent width.

Put in a couple of strong tackles and did his usual, tidy job.

What is the point of Walcott? Same as always, lots of pace and no end product.

Looked good in parts, stretched the Lens defence and was good in possession. 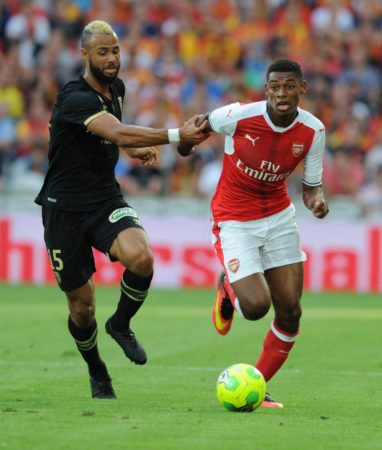 Looked very good during his time on the pitch, should’ve scored after creating space for himself but was impressive.

Quite an absent performance from Chubs. Had an early shot on target but that was about it. Subbed off at half-time.

Made a very good save as pretty much his only calling in the game.

Looked solid in defence, didn’t have a lot to do but was good in possession.

He creates a lot more than the likes of Walcott at times and is much more comfortable on the ball, seems to have some idea of what he wants to do.

Lots of pace going forward and terrorised his opponents with his skill, scored the equaliser with a nice chipped effort.

Had a decent bit of involvement in the goal and looked good going forward.

Didn’t do too much due to not having much time to play.

Again, not much time on the pitch but showed his skill by taking the right back on.