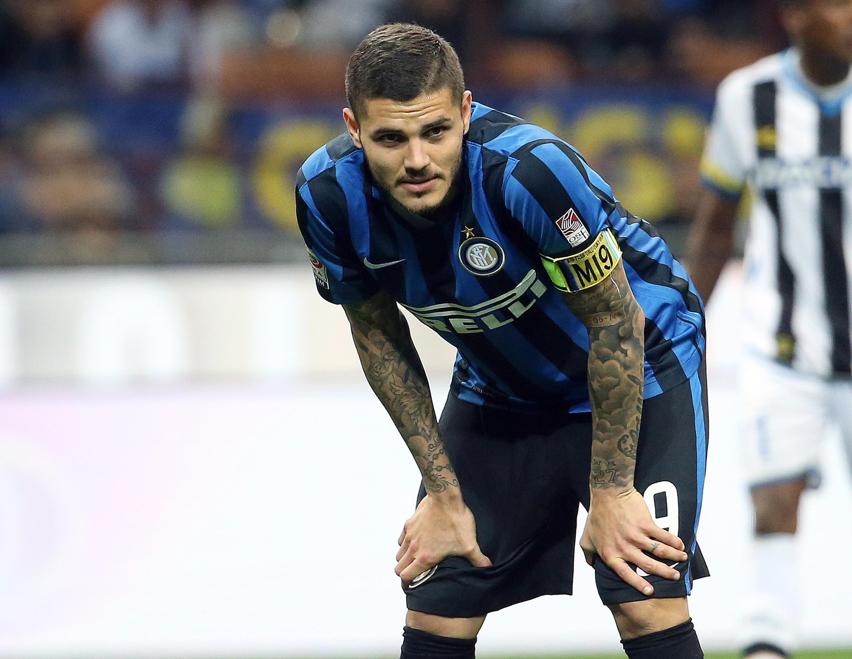 Arsenal boss Arsene Wenger has revealed to the media that he is actively trying to identify candidates to sign this summer.

The Gunners began their pre-season campaign on Friday evening with a 1-1 draw against Lens, with Alex Oxlade-Chamberlain getting the only goal of the game for Arsenal, scoring a late equaliser in what was a disappointing performance.

Having signed Granit Xhaka, Takuma Asano and most recently, Rob Holding, links with the likes of Gonzalo Higuain, Alexandre Lacazette, Arda Turan and Mauro Icardi have failed to slow down and it’s believed that the Frenchman is most interested in signing a new centre forward.

However, speaking to the media, as reported by the club’s official website, Wenger refused to comment on any specific names but did admit Arsenal are actively seeking new signings.

“I am sure that my chief executive didn’t want to dampen the expectations on that front. We are very active. If we find the right candidates then we will spend the big money. We have already spent big, Until now, nobody has spent more on a transfer than we have in this country. Even if Pogba might fly from Italy to England today, I don’t know… Overall we have made a big investment already but we are active.

“I wouldn’t like to come out on names because if you don’t get them afterwards, people ask why. We are active, very active every day and it’s not over. Today we are on July 22 and the transfer market finishes on August 31. You know that a lot happens in the last week, so it’s a long time to go, but we are active and we are working.”

The Gunners’ current options to start the season up front are just Chuba Akpom and Theo Walcott, with Olivier Giroud out after getting to the final of Euro 2016 with France and Danny Welbeck injured on a long-term basis.