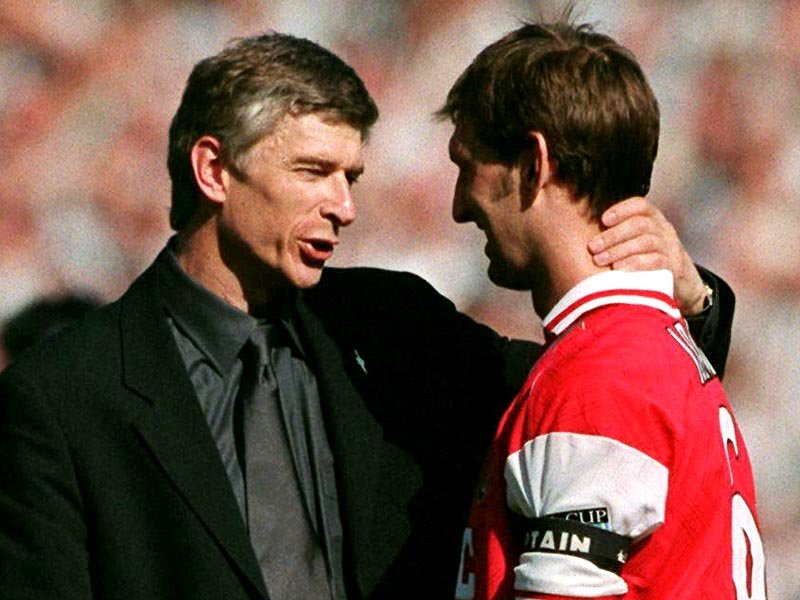 Arsenal legend Tony Adams has rejected the opportunity to work with the under-18s, following in the footsteps of Thierry Henry.

Both Adams and Henry had been offered the opportunity to work together in coaching roles and under Kwame Ampadu for the under-18s.

It was heavily reported a couple of weeks ago that Henry and Arsene Wenger had a disagreement regarding the role, with Arsenal’s top scorer wanting to take the job on alongside his punditry for Sky Sport. However, the 66-year-old refused Henry’s offer – who was happy to work for free, instead telling him to focus all of his efforts on one or the other, with the Frenchman opting to remain as a pundit.