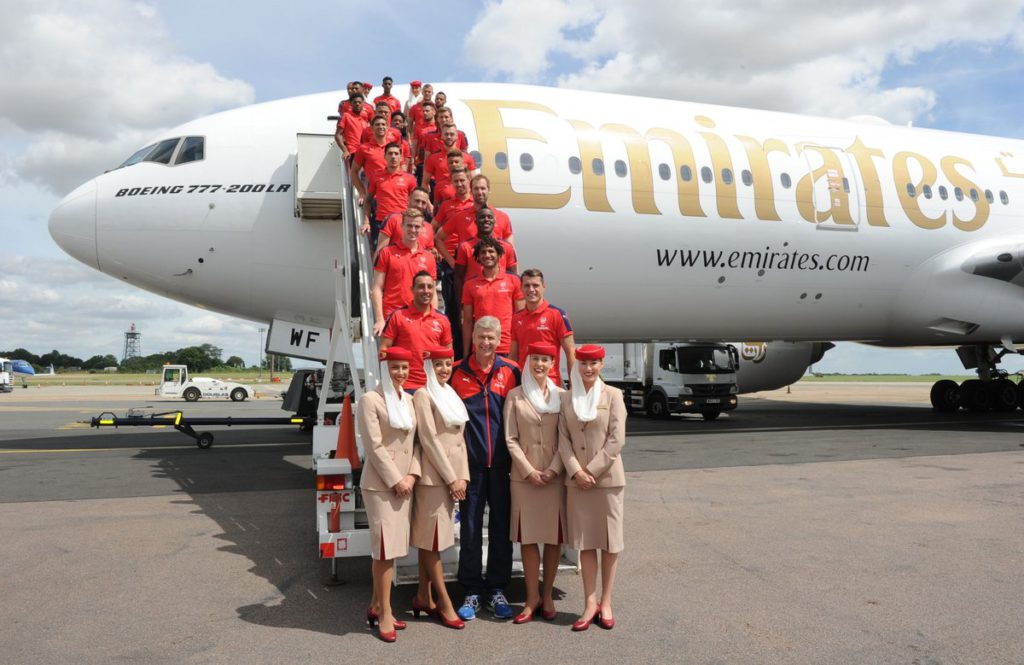 Arsenal’s stars have left England ahead of their trip to the United States of America, where they will play twice as part of their pre-season preparations.

The Gunners kicked off their pre-season schedule with a 1-1 draw against Lens in France last week, with Alex Oxlade-Chamberlain getting the only goal of the game for the visitors.

Arsenal will face up against the MLS All-Stars – who will boast the likes of Didier Drogba and Andrea Pirlo, before taking on Chivas de Guadalajara next week. 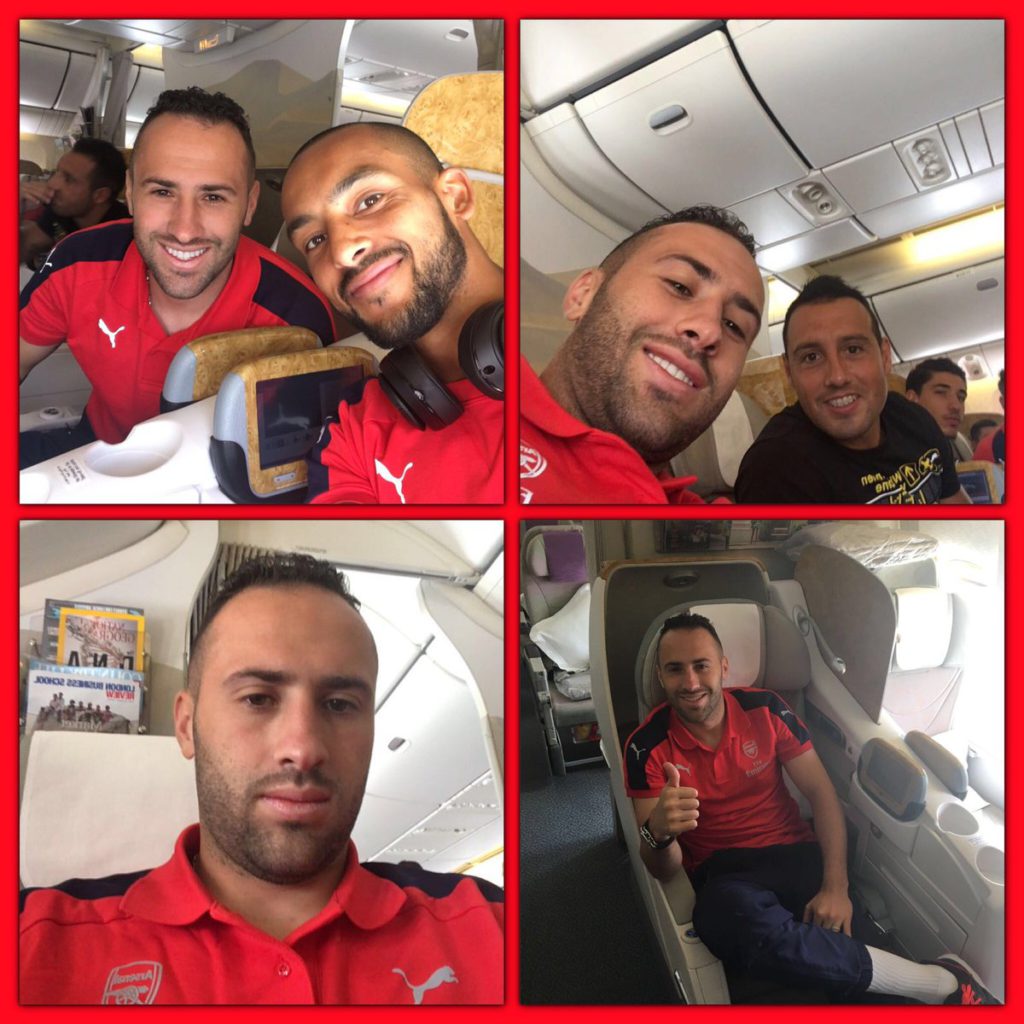 The north London side have new signings Rob Holding and Granit Xhaka in the squad, while academy prospects Krystian Bielik, Gedion Zelalem, Jeff Reine-Adelaide, Chris Willock and Chuba Akpom will once again have an opportunity to stake their claims for a place in next season’s squad. 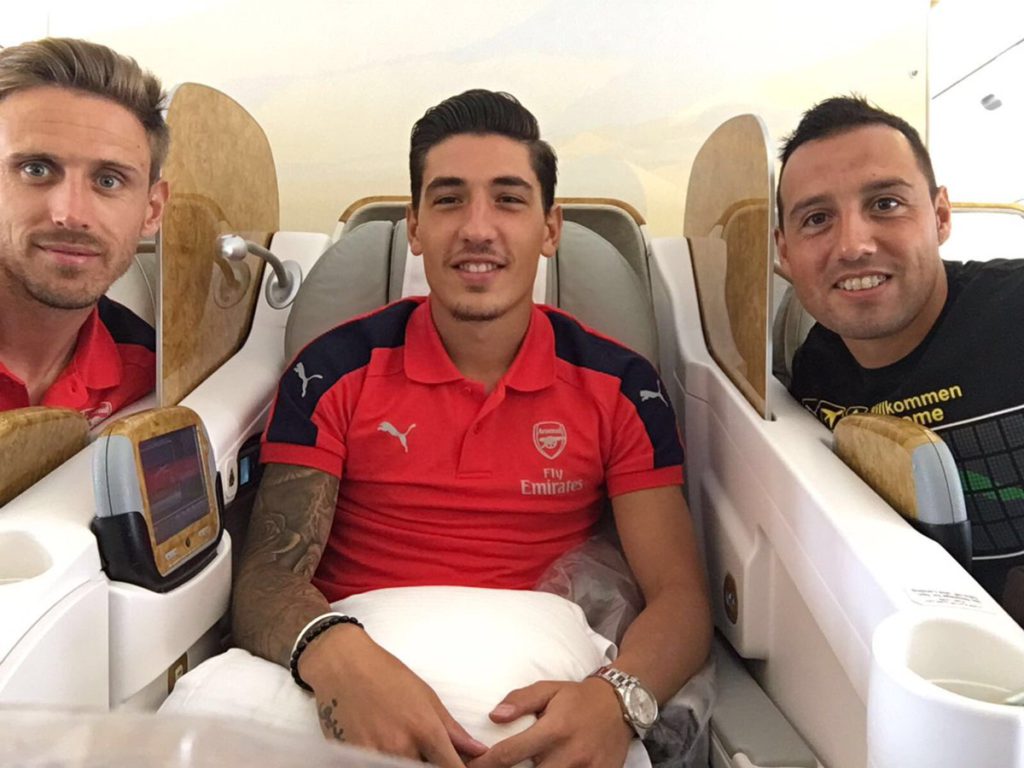