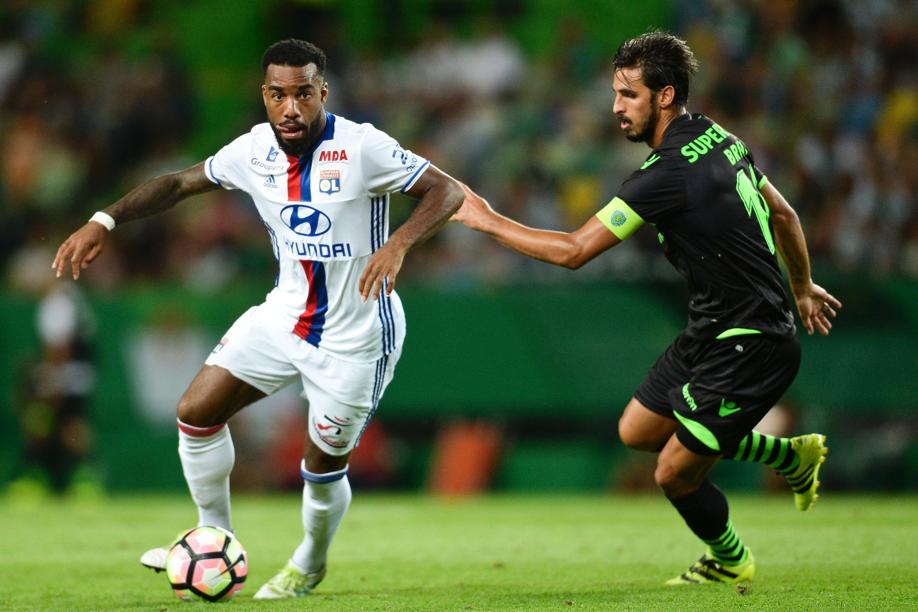 Arsenal boss Arsene Wenger has claimed that he is willing to spend as much money as required to buy a new striker.

The Gunners have been on the hunt to sign a new centre forward this summer after seeing an early move for Jamie Vardy fall apart. Despite paying his buy-out clause of £21m, the Leicester City striker rejected the transfer, instead opting to sign a new four-year deal with the Premier League champions.

Since then, reports have suggested interest in the likes of Mauro Icardi, Gonzalo Higuain and most heavily Alexandre Lacazette – with Lyon actually confirming that the north London side have had a bid of £29m rejected for the 25-year-old.

However, speaking to the media after the 8-0 win over Viking FK on Friday night, as reported by the club’s official website, Wenger confirmed that if he finds the right option, paying a sizeable price will not be an issue.

“It’s not the prices, it’s the players. At the moment I’m focused on the players we have. Today we didn’t have Ramsey, Xhaka, Alexis – he will play on Sunday. We still have Ozil at home, and Giroud and Koscielny too. We also have young players who came on and did well. We do not have to panic but we are on alert in the transfer market so that we can make the right move when the opportunity comes up.

“The money is never a problem if you have to pay what is requested. The price of a player is down to four ingredients. One is the talent, two his age, three is how much you expect him to improve your team, and four his resale value. If he ticks all four boxes then the price is not that important. You have to find the player.”

The Premier League campaign starts in just over a week, meaning Wenger must act quickly if he wants to have a deal sorted out prior to then.