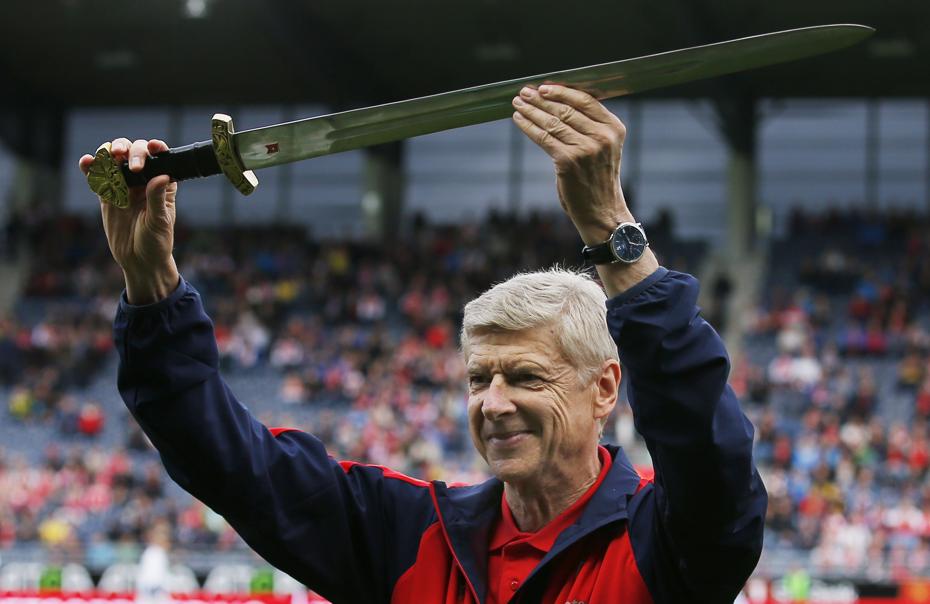 Arsenal have confirmed that Per Mertesacker will be the club’s captain for the 2016/17 season.

The experienced German defender takes over the role as skipper from Mikel Arteta, with the ex-Arsenal midfielder retiring from playing and joining Manchester City as part of Pep Guardiola’s coaching team.

OFFICIAL: Per Mertesacker has been named Arsenal captain for the 2016/17 season. #afc pic.twitter.com/oTz0ZWxSRf

Despite his long-term injury, Arsene Wenger has placed his trust in Mertesacker to be a leader both on the pitch and in the changing room. In the meantime, it’s likely that one of Santi Cazorla or Petr Cech will take the role as captain, with the latter expected to wear the armband against Liverpool on Sunday afternoon due to Cazorla’s fitness issues.

“Per is a very respected figure in the dressing room, is loved as well and is also a very demanding figure. I think it is absolutely natural to be [him],” Wenger explained.

“[In his absence] that’s where it will be taken by the assistants. One of them will be Koscielny, also Cazorla – the experienced players – Cech maybe.

“We will have a group of people that will take care of the energy levels and the problems of the team. That will be down a lot to the experienced players.”

Mertesacker has proven himself to be a leader on the pitch due to his loud and commanding nature and became a key part of the first-team due to his solid defensive partnership with Laurent Koscielny. Against Liverpool, however, neither player will be able to start due to injury and fitness, with Calum Chambers and Rob Holding expected to form an inexperienced duo.