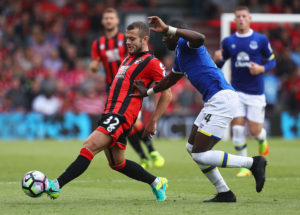 Jack Wilshere seems to be thriving on loan at Bournemouth this season. The England international has so far gone injury free and is getting constant game time, something that he has not managed at Arsenal for almost two years due to injuries.

Although Wilshere is yet to score, he has shown some great form for the Cherries with Eddie Howe even concluding that Wilshere has completely changed Bournemouth’s game with the ball. Due to this, Arsene Wenger has insisted that the club will offer Wilshere a new deal in the new, a deal which expires in 2018 – as reported by BT Sport.

Wenger even went as far as to say that Wilshere’s new deal will be out his potential rather than profit and that Wilshere still has the ability to establish himself in the first-team. 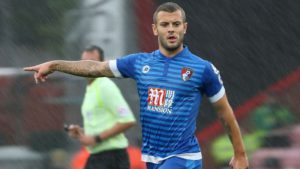 ‘I let him go this season because we bought Granit Xhaka, we have Mohamed Elneny, Aaron Ramsey, and I thought if he doesn’t play regularly and wasn’t fit enough to be in the position to start games, I let him go’