Nwakali displayed brilliant composure after a glorious solo run that showcased his precocious talent in front of goal.

The Nigerian, who is currently on loan at the Dutch second division side, sees his team currently lie in third place after 18 games played. 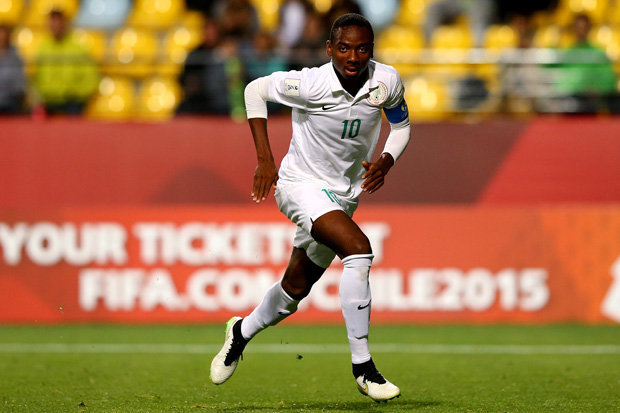 Kelechi was signed by Arsenal in July 2016 after an impressive Under 17 World Cup in 2015 where he was also captain of the Nigerian team. Nigeria went on to win the title and Nwakali was top goalscorer at the tournament.

The 18 year old arrived at the Emirates in with a big reputation and Friday’s goal provided a further glimpse at what the future could hold for the youngster.

Nwakali has already played eight times this season for Maastricht.