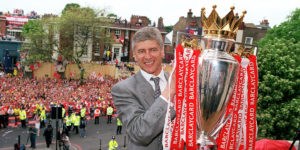 Ahead of Arsenal’s Boxing Day clash with West Bromwich Albion, Arsene Wenger sat down to speak about his future with the club, as reported by Arsenal.com. In light of the recent defeats away to Everton and Manchester City, Wenger’s future with the club has once again been questioned, especially with his current deal due to run out at the end of the season. Here’s what Wenger had to say.

‘No. I always said that I will judge where I stand in spring and make my decisions then. And the club is free as well. It’s not because I am here a long time that I have any rights. We are both on the same boat.’ 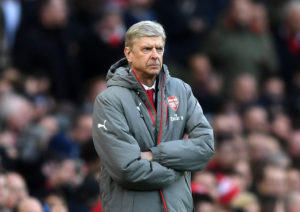 When asked whether he was worried about how long he had left on his current deal, he remained adamant that he was committed and that it would not affect the performance of the team.

‘No, I don’t think so. There are plenty of managers who [get to] the end of their contract. It happened to me before. I signed sometimes in March, April for longer contracts. So I don’t think it’s a problem. I have worked everywhere until the last day of my contract with total commitment. That’s why maybe I can go back everywhere I was, because people respect that.’