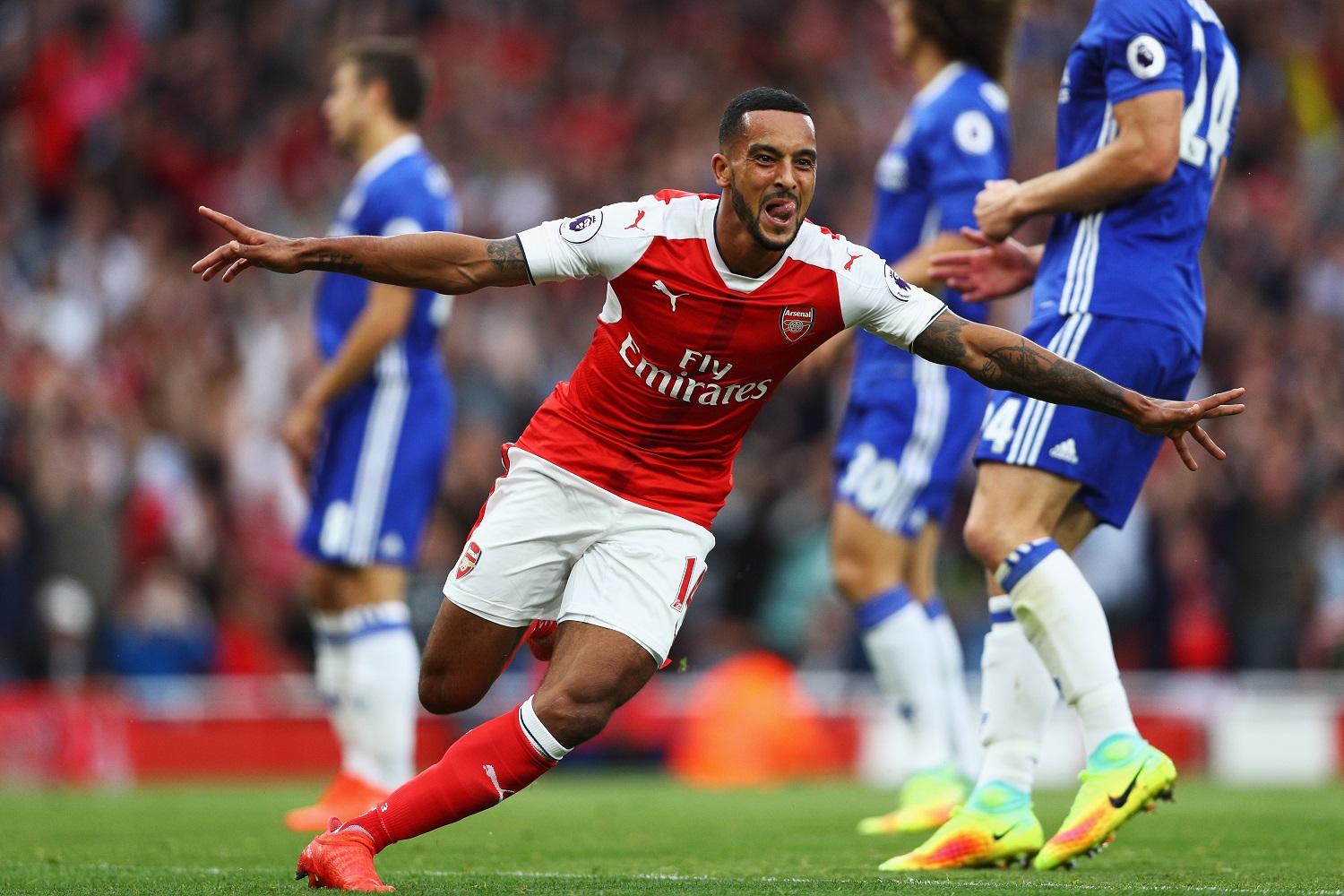 Today marks the 11th anniversary of Theo Walcott’s Arsenal career. The England international arrived in 2006, as a 16-year-old teenager in an oversized shirt, and he’s now a 27-year-old senior player with 364 appearances to his name for Arsenal a tally of 96 goals – the first of those scored in the Carling cup final in 2007 against his now teammate, Petr Cech.

Walcott has been sidelined since the defeat at Manchester City where he was arguably one of the only ones not to disappoint in that game, which sums up his career: great performances followed by injury setbacks. His best season came in 2012/13 when he and Santi Cazorla carried the team to a Champions League qualification, with 21 goals and 16 assists in 45 appearances, sadly an ACL injury in the North London derby (and one of his best performances for the club) halted his development once again. The injury also caused him to miss the 2014 World Cup in Brazil, after missing out in 2006 and 2010. 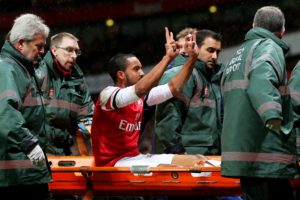 After a 10-month layoff and another five months to get back to his best, Walcott was finally placed in the central role that he had desired for years, and a goal in the FA Cup final only helped him to prove his point. However, the 2015/2016 was a disastrous year for the lightning-fast winger, between injuries, poor form and a move to the left-wing, it was probably his worst season for Arsenal, ending in being snubbed for the Euros in France.

Coming into this season, we saw a whole new Walcott, building a great relationship with Bellerin, helping at the back and a lot more powerful going forward, determined to become the top class right-winger he was expected to become when figures such as Pep Guardiola and Lionel Messi branded him as one of the most dangerous players they’ve faced. 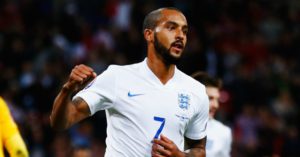 After 11 years, and so many highs and lows, one thing to remember is that Walcott is a man for the big occasions. Having scored in an awful lot of big games and being the biggest big game player that Arsenal currently have – even at his worst last year – he found the net against Manchester City, and twice against Leicester City.

Walcott could return to feature in Arsenal’s crunch match against Chelsea. After 11 years at the club now is the time for Walcott leads Arsenal to that elusive Premier League title, beating Chelsea might just lead to just that. Having arrived at the club as a fresh-faced teen, Walcott has gone onto to become an ever present in Arsene Wenger’s team. Now a veteran at the club, let’s hope Walcott finishes his career at Arsenal with host of trophies, here’s to another 10 years!

Here are his best goal for Arsenal…