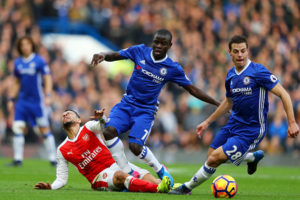 It was a bad day at the office for the Gunners, who failed to impress once again after a pretty good start to the game in a new-look 4-3-3 which caused a few problems to the leaders.

A controversial goal from Marcos Alonso started Chelsea’s dominance, while also causing Bellerin to be subbed off. Gabriel came on as a result and that’s where it all went wrong. Arsenal were simply not good enough and were constantly exposed by a Chelsea team that was up for the contest. Arsenal were easily swept aside by Chelsea, so let’s have a look at the ratings from the game…

Against his former club, he did well when there was nothing difficult to do, but failed to keep out Alonso and Hazard’s shots. He finished the game with a dreadful error, giving the third goal to Cesc Fabregas, Ospina’s shadow might soon start to loom over him. 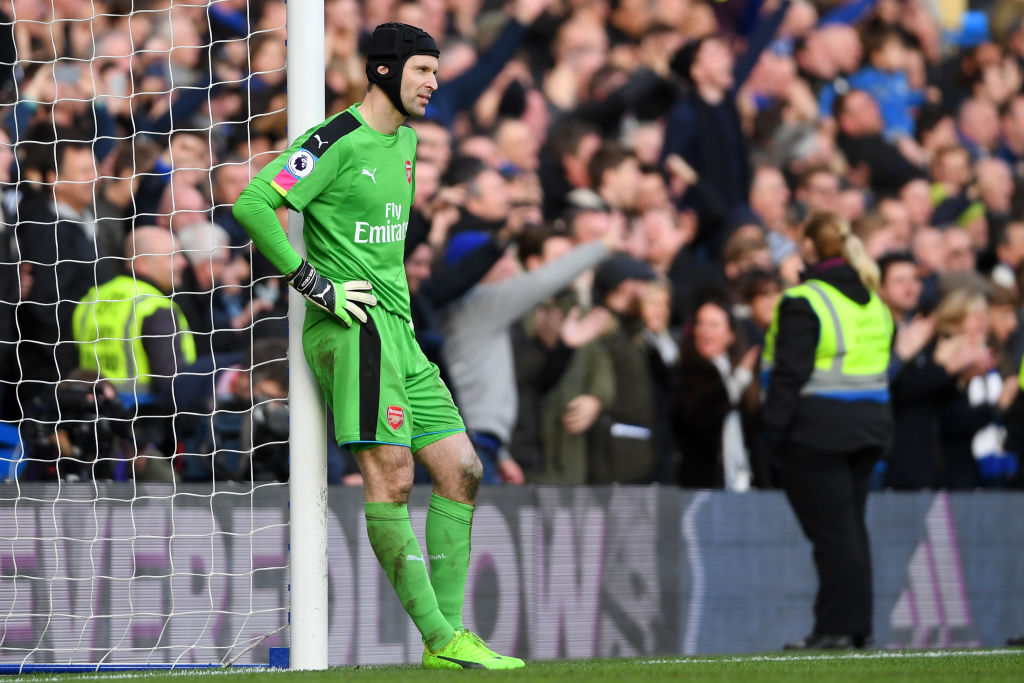 Came on in the 13th minute for the injured Bellerin and as usual failed to add any offensive contribution to his game, but he wasn’t good defensively either, caught out of position many times and dribbled past way too easily

Second loss in a row for the German and booked for a tackle on Hazard. Chelsea’s front three’s movement caught him off guard and forced him into stupid mistakes. 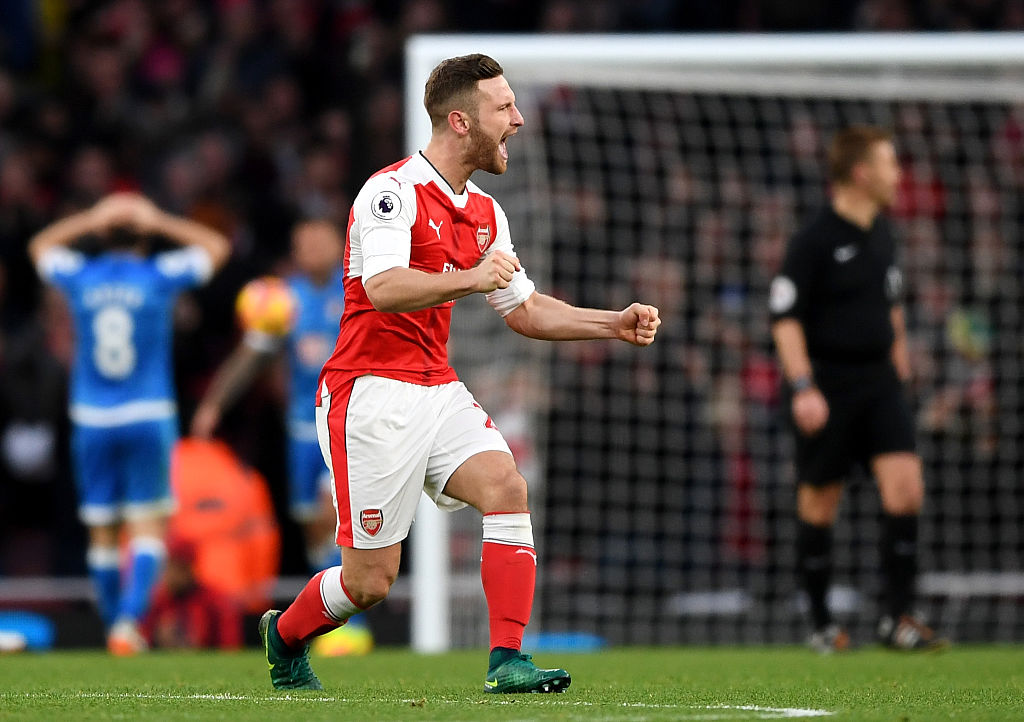 The worst game of the season for Arsenal’s captain, who failed to keep Hazard at bay like at the Emirates. He was fairly solid in the first half but nosedived with the rest of the team after the break.

Struggled to contain Moses and Pedro throughout the game. With Bellerin off, most of the attacks came down the left wing, without a lot of success, as the scoreline suggests. 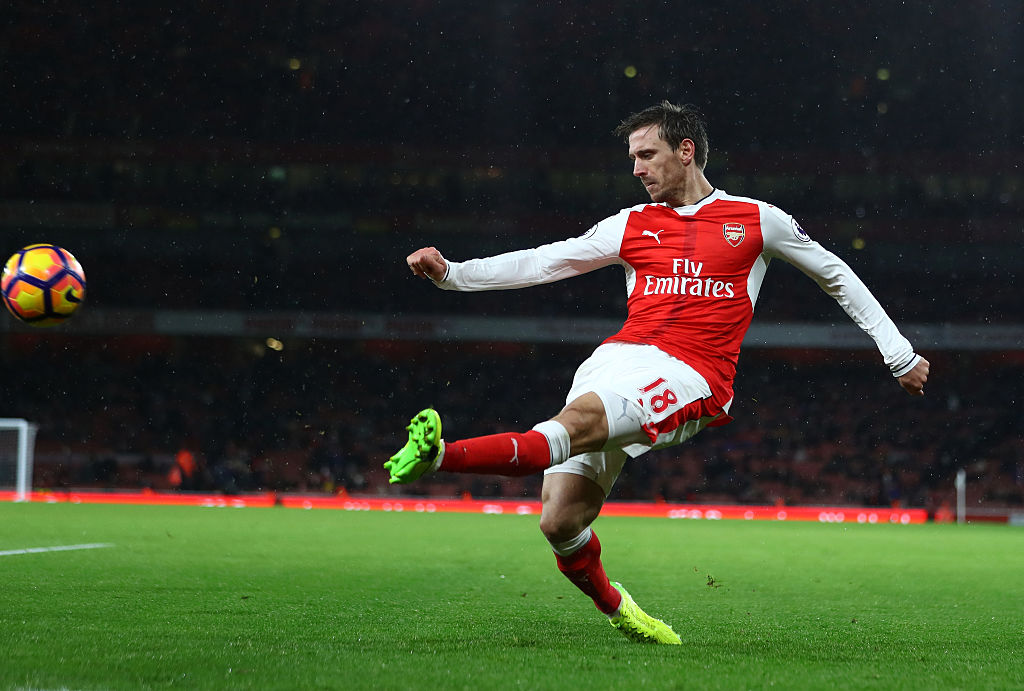 Better defensively than Coquelin, unsurprisingly better offensively too. He created a few chances for the gunners, but a few misplaced passes will still generate criticism though. Not a bad performance from the Ox.

A strong contender for the worst personal performance of the season. He did everything wrong and spent the game either misplacing passes or running behind Chelsea players. The first two goals came from directly from him losing the ball, especially the second goal, where he lost the ball with a flick and got tore apart by Hazard.

His starting place is not under threat due to the lack of options otherwise, he’d have certainly seen the next few games from the bench. 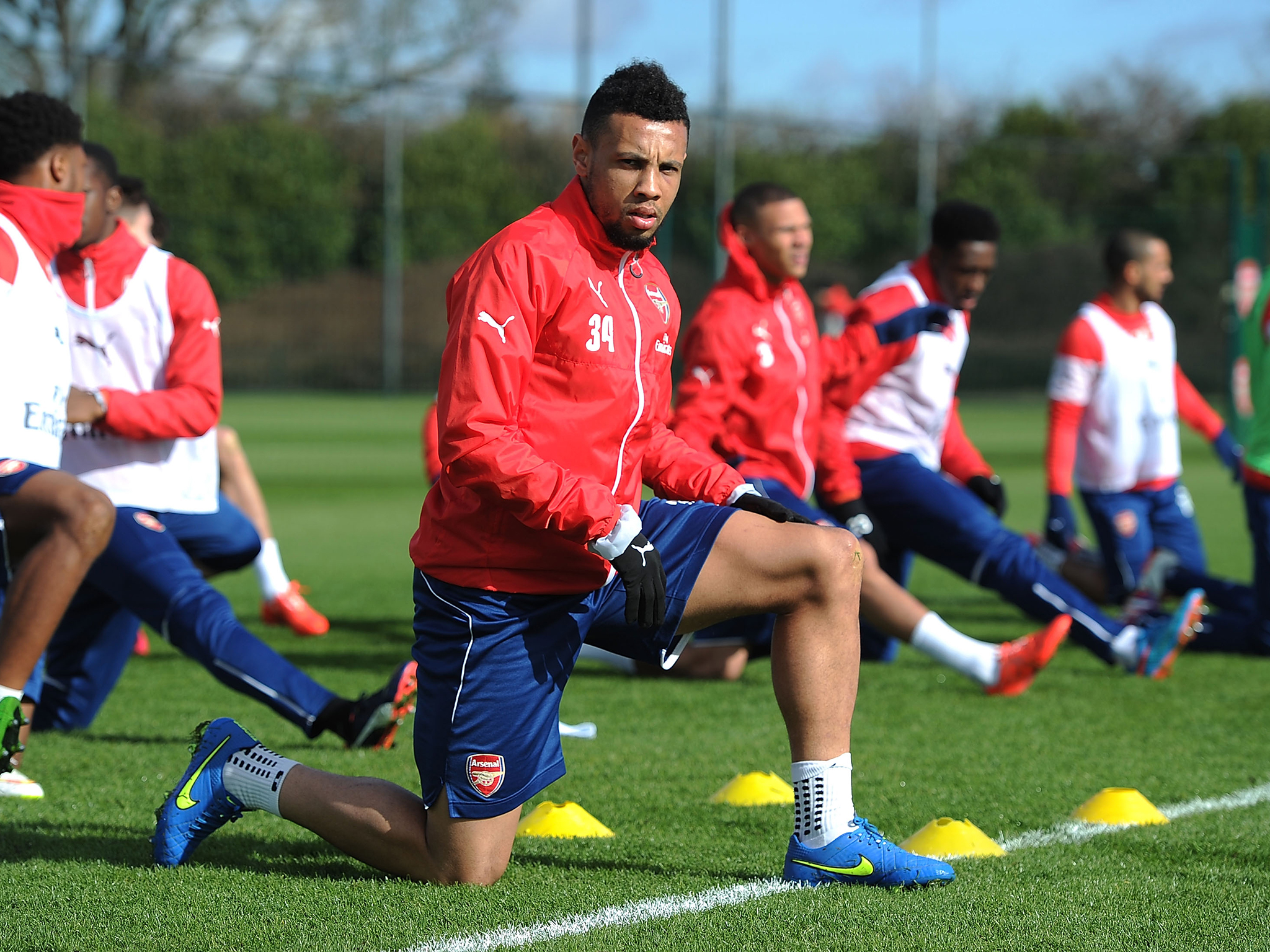 Defended as much as he could but suffered from Bellerin’s injury and failed to have any impact in the game due to badly timed runs, he’ll have to wait for his 100th Arsenal goal.

One of the only players to actually find a way out of Chelsea’s pressing , he created a few chances and could have scored but a bit more is expected from him in big games. 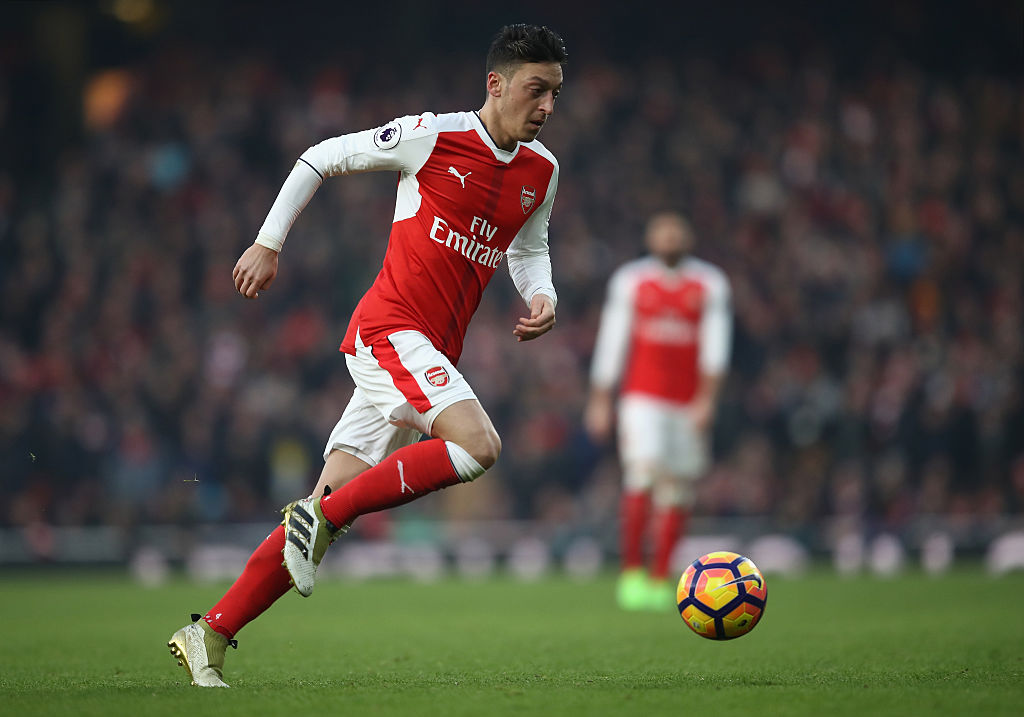 Started the game quite brightly in a more midfield role in the 4-3-3 but he slowly disappeared from the game, to the point where there was almost no sign of him on the pitch in the end.

Back into his preffered false nine position, his pressing on their back three was very useful in the early stages, however he totally switched off after the first goal, keeping on the ball for way too long. He was unable to make any difference today, more was expected from Arsenal’s main man this season. 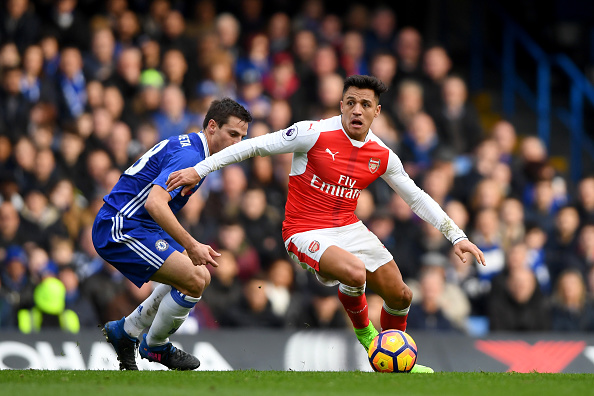 Invisible during 20 minutes then scored a consolation goal, not much to report about his cameo. He could still warrant a place in the side against Hull next week.

He is still looking for rythmn and his touch but his pace and power will help Arsenal in the latter stages of the season.

Taken off to early to be counted among the starters.