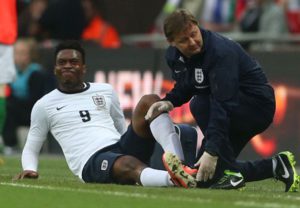 Ex-Arsenal physio Gary Lewin has agreed to return to Arsenal on a short-term basis to work for the Arsenal ladies team according to multiple reports.

Having been a part of five World Cups and four European Championships with England, Lewin was made redundant by the FA due to a major restructure of the St George’s Park medical department.

Lewin will join the Ladies’ medical department following a multitude of staff changes, for 10 weeks.