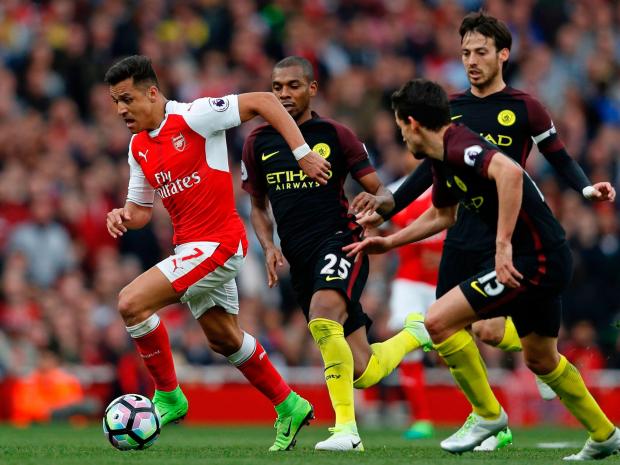 Alexis Sanchez has once again teased the Arsenal fans all around the world, hinting that he could be headed towards the exit door, according to The Sun.

The Chilean has often cut a frustrated figure as the Gunners have struggled to maintain any sort of momentum since February, having won only one Premier League game during that period.

While Arsene Wenger is almost certain that Alexis will stay, the man himself isn’t giving the impression of someone who wants to negotiate a new deal.

He said: “Looking at everything I’ve done in my career as a footballer, at all the titles, I believe that what’s hugely important is motivation.

“If a footballer is well motivated and has various things to motivate him every day, he will keep achieving his goals.

“Everything in life depends on feeling motivated, whether you are talking about a child, a family or an individual.

“In my case my life has changed and improved because different things have motivated me.

“I try to do that in every game – to give 100 per cent. Life is like a pair of scales. One minute you can be right up there and the next really low.

“As long as I’m playing football I’m happy – wherever that may be.”

As much as the 28-year old tried to not give much away, the hints are all pointing towards a future that doesn’t lie at The Emirates Stadium. Stamford Bridge? Allianz Arena? Who knows.