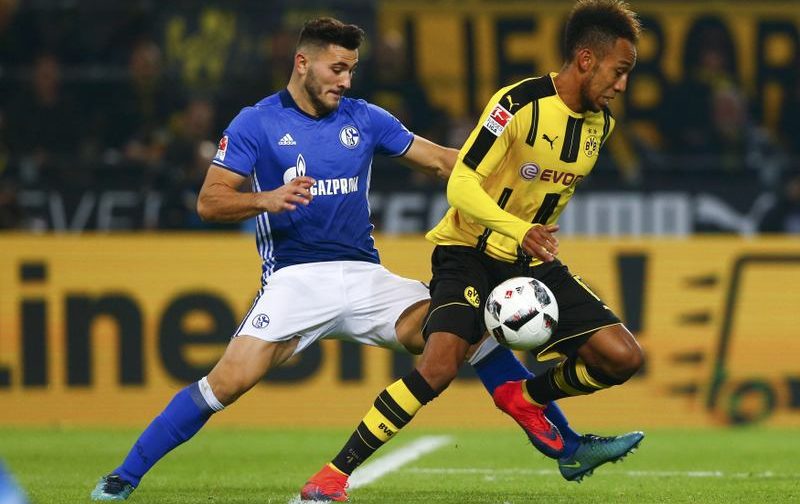 Arsenal have completed a deal for FC Schalke’s left-back Sead Kolasinac, according to certain reports in Bosnia.

The 23-year old is highly rated in the Bundesliga and has been the subject of interest from a lot of clubs, including Juventus and AC Milan. However, it seems that the Gunners have made the early move to snap him up on a free transfer.

Arsenal have been in the market for a left-back with the ageing Nacho Monreal on the decline. Earlier, it was thought that another Bundesliga star, VFL Wolfsburg’s Ricardo Rodriguez would be the successor to the Spaniard, but Arsenal never made an approach for him.

Kolasinac has 117 appearances to his name with the Bundesliga side as well as 18 on the international stage as well. Good signing?