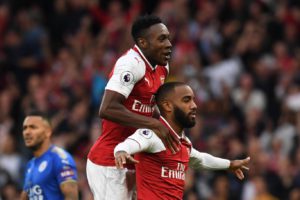 Arsene Wenger’s men came back to winning ways after the Anfield horror show and deadline day circus against the Cherries.

The Gunners were at it from the whistle and were always the better team on the pitch. Eddie Howe has not had the best start to the season and Arsenal were expected to grab 3 points. Failure to do so would have triggered a crisis and Arsenal took no chances. 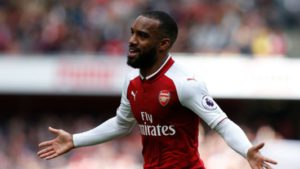 He scored a goal that is not the best you will see this season or this month, for that matter- but it was an excellent goal. This comes to him naturally and that is what we have missed since Robin van Persie. With Ozil and Alexis behind him, he will get many not-so-easy chances that he will bury with flair.

2-Wenger may field a strong side in the Europa League 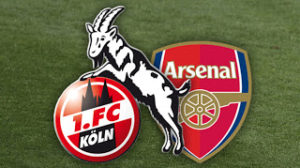 We may see Alexis Sanchez ply his trade in Europe’s second tier in the next game. With the Chilean rested, Giroud having a point to prove and young talents like Nelson and Holding raring to go, Arsenal will field a formidable eleven.

Wenger may choose to start with Welbeck instead of Mesut Ozil and that is an attack that can shred FC Koln apart with both pace and physicality. With Chelsea coming up, resting players and winning that game are very important. 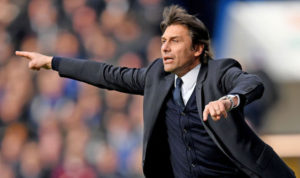 Defeating Chelsea will be a mammoth task which, if accomplished will destroy a major part of all the negativity. Chelsea are not looking red hot at the moment and we have beaten them recently. Arsenal have the speed and physicality needed to pull off a great win and a positive result is imperative.

A win will destroy one of our main rivals’ growing momentum and with Eden Hazard making his return slowly and new signings not having settled in completely, we have a huge chance- the kind champions always take.

4-Kolasinac is better off down the left 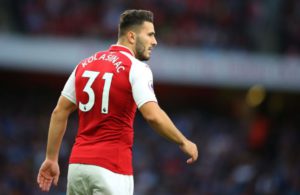 When you have someone bossing one side of the pitch, playing becomes easy. He is able and willing to take a lot of load and Wenger should happily assign him that. Using him at the back three deprives us of brute power on the left flank.