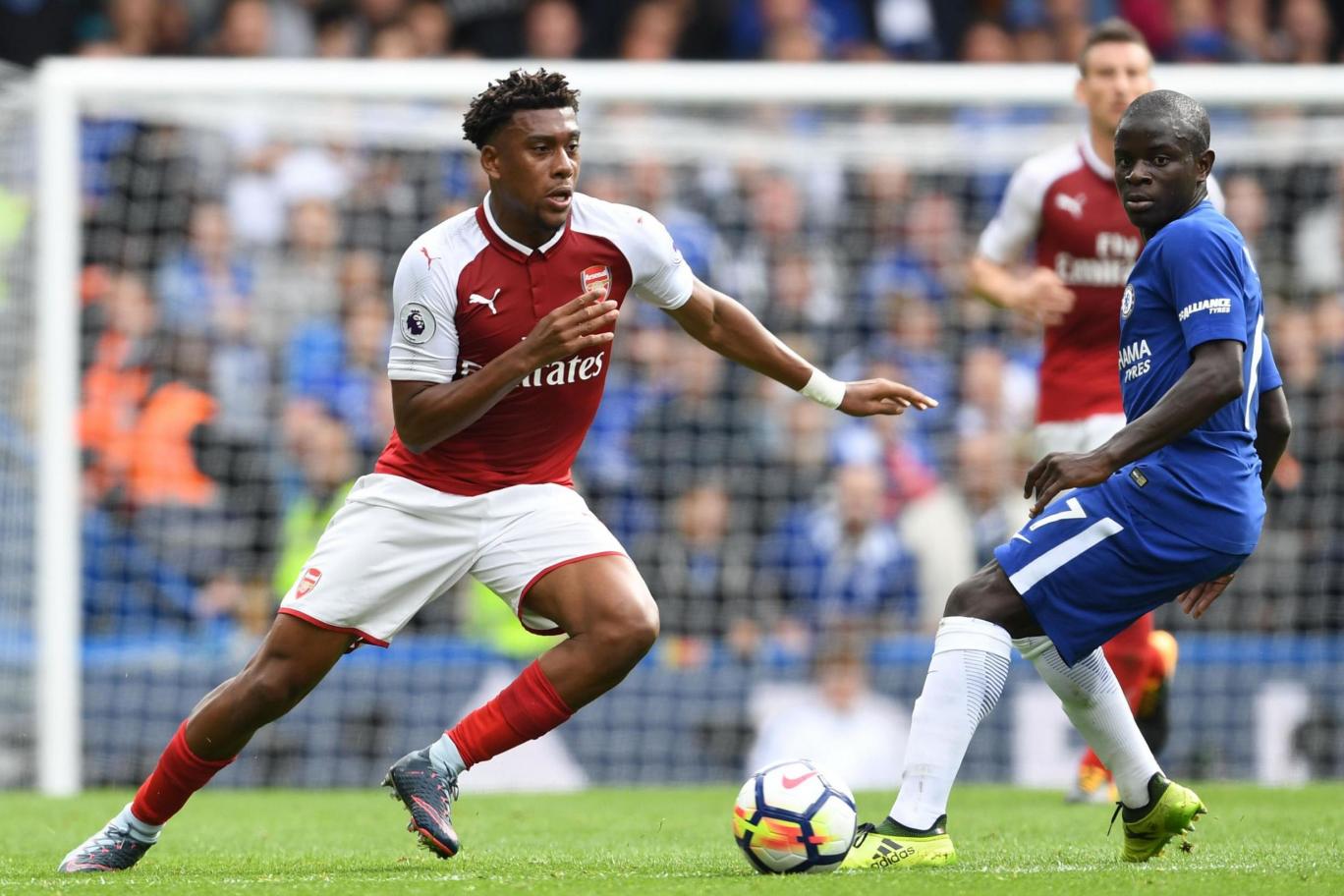 If there was one winner after the goalless draw at Stamford Bridge last Sunday, it surely is Alex Iwobi. The Nigerian was pushed in the starting XI by Arsène Wenger after a knee inflammation ruled Mesut Özil out, Iwobi was given another chance and he grabbed it with both hands. Playing on the right behind Lacazette, he linked up well with Ramsey and Bellerin in the final third, his silky touch and his eye for a pass were key to Arsenal’s offensives.

However, and that was something pretty new, he was also very disciplined, pressing Cahill well and always in the right place at the right time. A massive change compared to last season, where his lack of positional awareness exposed Monreal on the left for the first few months of the season. After a difficult first full season, where he was overused at times as the wide playmaker, he’s now back fully fit and fresh, physically stronger and under less pressure as the switch to a 3-4-2-1 allows him to be Özil’s backup. With the Europa League and Özil’s slight knee problems, he’ll get games to pursue his development, as this season is key for the future of his career. 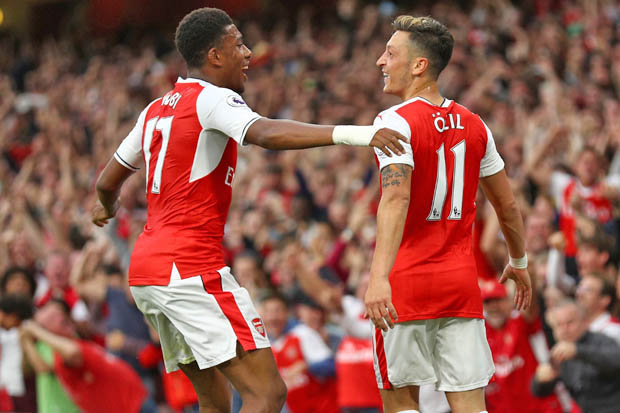 Indeed, after Wenger offered as much as 100M€ for Thomas Lemar last summer, his place in the squad is not guaranteed, let alone the starting XI, he needs to improve his game, with the defensive part of his game already growing as we saw last week bu also his overall output. 5 goals and 4 assists in 38 games last season is not good enough for an offensive player and Arsenal can’t have another Ox on their hands for 6 years. His finishing needs a lot of work, as does his final pass, the potential is there, the chances are too, it’s now up to him to grab them and fulfill that potential. With Özil’s future looking more and more uncertain, there might be a place to earn in Arsenal’s starting XI next season, which is why this season could very well decide whether he’ll be a starter in that team or another squad player if not one branded not good enough.

Arsenal host West Brom tonight at The Emirates, and with Özil probably a bit short in terms of training, it might not be that unlikely to see Iwobi start ahead of him, which would give him another chance to impress, this time at home against a deep block. If not then he’ll be given the Europa League as a platform to build on, after his solid pre-season.

Alex Iwobi’s time is now, but everything is in his hands to set the world alight.