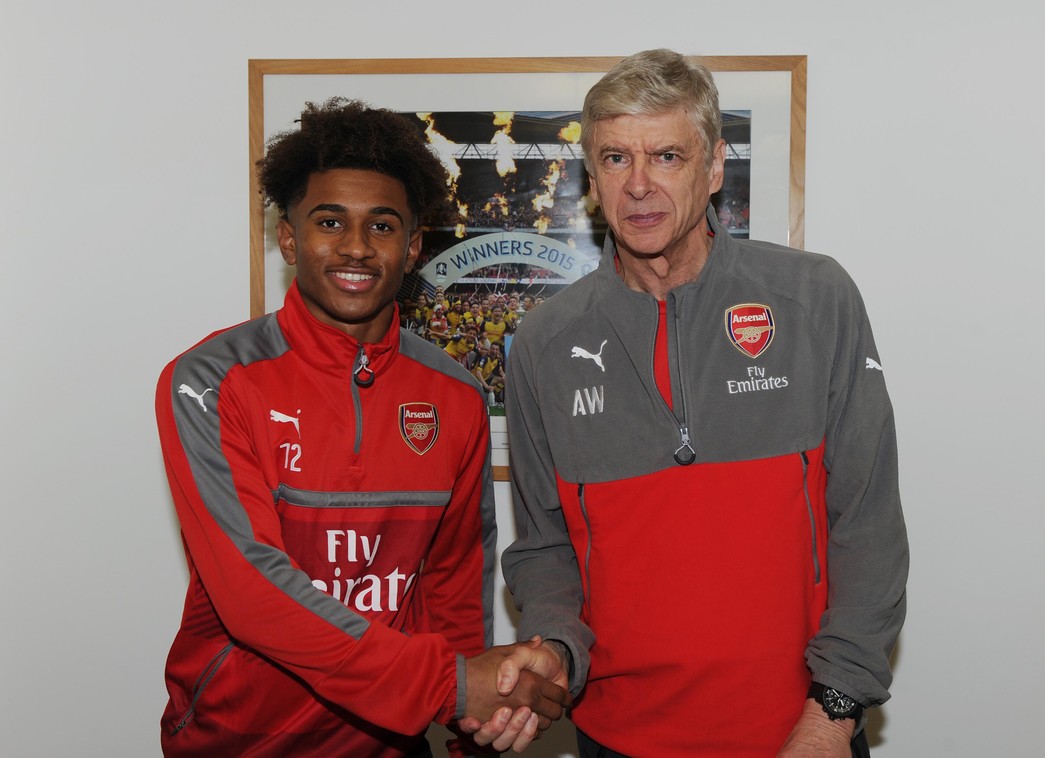 Arsene Wenger loves to promote youth. He has kept going this season and after a pre-season full of good performances from youngsters, the Gunners have used their academy products on the pitch this season.

After the likes of Willock, Mavididi, Hinds and many more highly rated youth players left the club due to lack of opportunity, we have seen some of our future superstars try out their luck on the pitch. Gooner Talk breaks down their work on the pitch as we go into the international break. 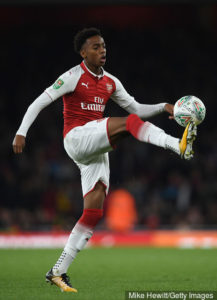 The 18 year old midfielder was brilliant in the first game of pre-season and was rewarded with a starting spot in the 4-2 win against BATE Borisov and a very short cameo in the league cup. Willock is a central midfielder with very good footwork. His brother, Chris, left north London for SL Benfica in a bid to get more playing time, while Joe has impressed Gunners fans with his performance. He was facing far better opposition than he is used to and he did very well with Mohamed Elneny as his partner. Many believe that Willock performed better than the Egyptian.

An excellent start to his Arsenal career and a great season where he will look forward to more game time. If this lad is taken good care of, he can become a regular starter for this club. 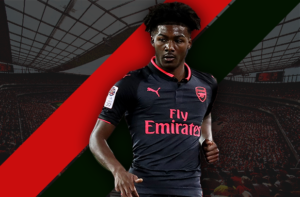 He is a very versatile, young man. He has been one of the most influential young stars for us this season. The 20 year old was on the bench a few times in the Premier League and even had a brief spell against West Brom. He has been deployed in both midfield and defence this season and he has done his job satisfactorily for the top level. A few more games should improve his reading of the game and he should be good to go. There is not much backup for Hector Bellerin after Alex Oxlade-Chamberlain’s departure and that has seen him get more exposure than the other players on this list. He is an excellent defensive player and needs to be implemented in the right way so as to give a direction to his career. 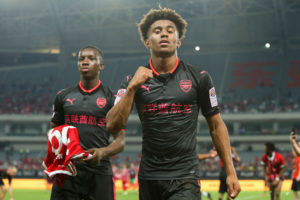 The guy who has got everybody excited. Appeared out of nowhere and announced his talent in pre-season. Took the Under-23 division by storm. Reiss Nelson was all of a sudden, the next big thing for Arsenal. Arsene has tried to give him all the chances in the world. He would have loved the experience of the Community Shield game at Wembley. He got 2 starts- one in the Carabao Cup and one in the Europa League.

He has shown great ability but did not perform very well in an unfamiliar position. His dribbling and intent is above par already, but he is an attacker and he will be looking for a good opportunity to prove himself up front. 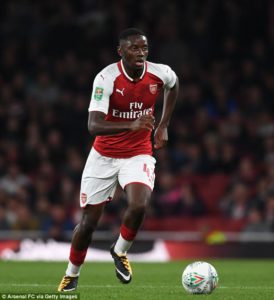 The defensive midfielder was used in the Doncaster game which he influenced a lot. He made the rest of the players free and played his natural game. He has played only 45 minutes of first team football but that should do him the world of good. He is a huge prospect and needs to further his career slowly by building on the good work he has done this season with the Under 23s.

We hope the wait will not be too much longer for Eddie Nketiah.