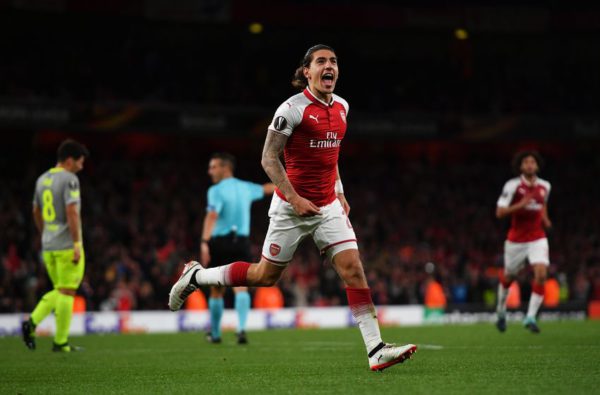 After a very difficult start to 2017, there were doubts whether Hector Bellerin would fullfill his potential at Arsenal, after seeing the fans turn on him in the 3-0 trashing away to Crystal Palace. A niggling ankle issue prevented him from playing at 100%. The switch to a 3-4-2-1 hasn’t helped his cause either, as he was pushed out of the side to make way for the in-form Oxlade-Chamberlain, a difficult period in a difficult season for the team as a whole.

He struggled at the U21’s Euros in the summer and was unsettled for most of june amid interest from Barcelona, his boyhood club before Arsène Wenger closed the door to any departure, following unconfirmed rumours of a denied transfer request, forcing Barcelona to go and get Nelson Semedo instead. A short pre-season and a brief stint at left wing-back to shoehorn Ox into the team gave fans a glimpse of a nightmare scenario. 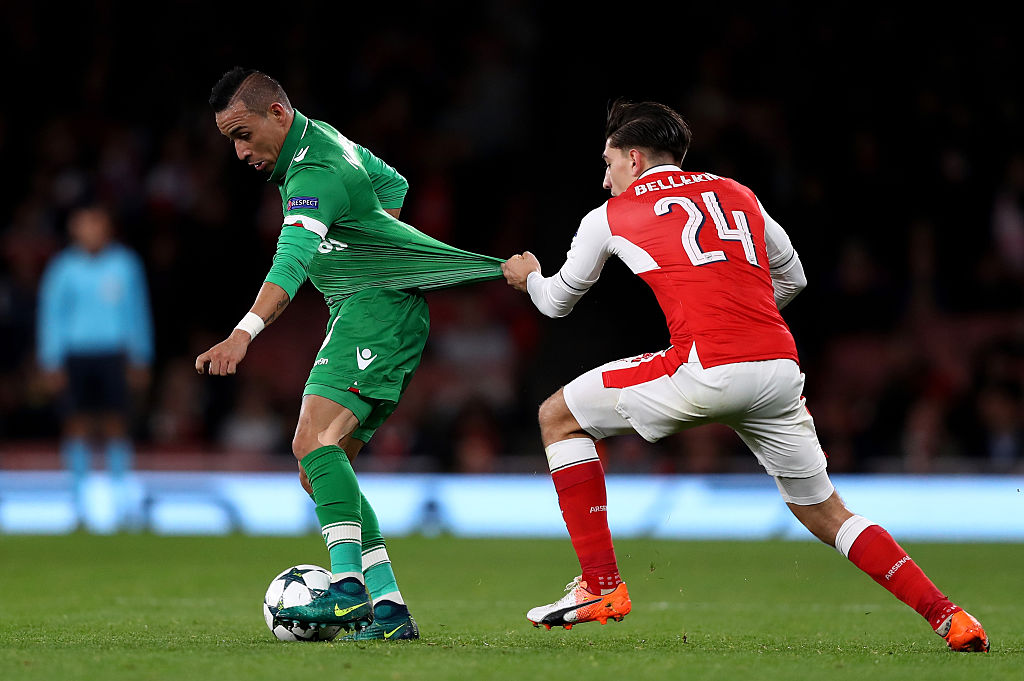 However, now that Ox is on Liverpool’s bench, Bellerin is Arsenal’s main and only right wing-back, as he’s mastering his new role as the games go by, he finally looks like his confidence is coming back, as well as his physicality. His final ball still needs work but his positioning improved massively in the last weeks. Being played in his natural position is obviously a huge boost but he’s finally fully injury-free and not afraid of any knocks.

Bellerin has always been a fantastic defender in terms of 1v1 and his recovery pace is a huge asset when an opposition player breaks through the defensive line, mainly due to Steve Bould’s training since he arrived from Barca as a winger in 2011. The whole team dynamic has changed for the good, which means that Bellerin can get used to the wing-back role without the toxic atmosphere that surrounded the team from January to April 2017.

His game isn’t flawless, his crosses often end up behind the goal but he was the best in his position in 2015/2016, at only 20 years old. He’s now 22, has played 124 games for the Gunners and should still be considered as one of the brightest prospects in his position. 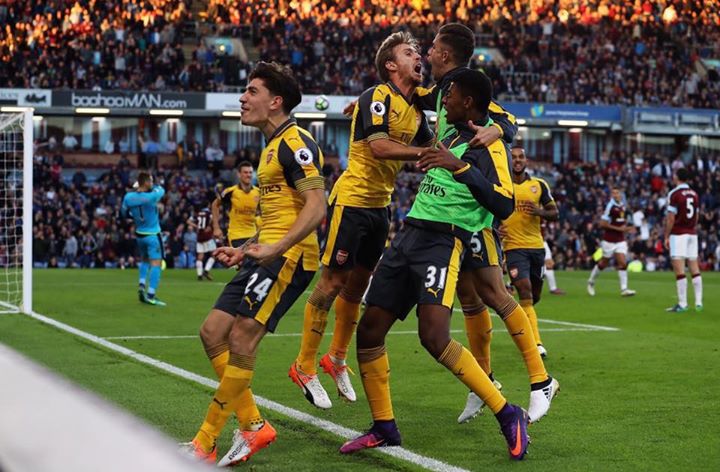 It took him a few games to understand the position but with 3 center backs behind him, he now has the licence to roam forward and widen the play, as Özil and Iwobi often cut inside.

The performance at Stamford Bridge was a statement, showing that he was finally coming back to his best, and Arsenal will need his best throughout the season, as he is the only natural option at right-back, where Reiss Nelson, Ainsley Maitland-Niles and Calum Chambers might take turns to allow him to rest.

Under contract until 2023, and without Barcelona lurking around him at every transfer window, he has everything to grow as an undisputed starter in Wenger’s side, as they look to get back into Europe’s elite competition, the Champions League.