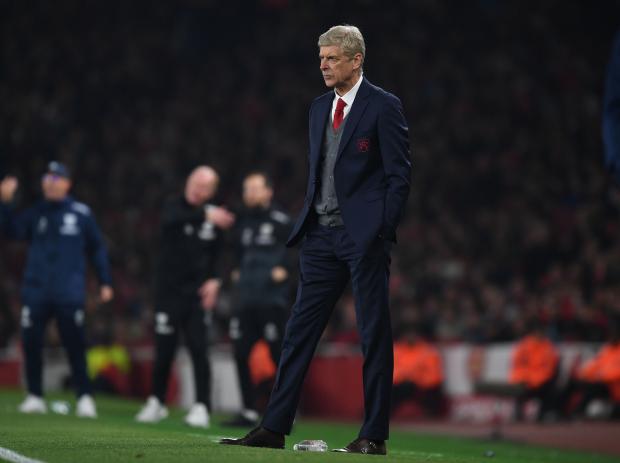 Arsenal are not in the best possible situation at the moment as one of the most crucial winter transfer windows in the clubs recent history is fast approaching.

The Gunners have failed to stand up to the big boys and they are in a dire need to change some things. Mesut Ozil and Alexis Sanchez are leaving and January is Arsene Wenger’s last chance of cashing in on at least one of those two. Atletico Madrid, fresh from their transfer ban have been called favourites to win the German’s signature. Other potential suitors for the midfielder include Manchester United.Wenger will not want to sell one of his prized assets to a direct rival. The boss has seen his defense falter this season and he may need to get reinforcements there. Given that Atletico are in for Mesut Ozil, Wenger might go for a player that he was looking to tie down in the summer. That player is Uruguayan centre half- Jose Gimenez.

Why the deal is possible

Why the deal makes sense

Arsene Wenger is wary about the possibilities and he may go in for his man. However, the boss is known for not going big in winter.