Olivier Giroud’s Arsenal career is approaching its end. The Frenchman has won 3 FA Cups, 3 Community shields and a Puskas award during his stay at The Emirates. He has racked up a hundred goals for the club and has been a valuable member of the squad since he arrived from Montpellier. That tally may increase this season but not by much as he has been pushed to the sidelines by compatriot Alexandre Lacazette. Wenger started keeping Giroud on the bench when he decided to try a quicker striker up front and made Alexis Sanchez his only centre forward.

He is unhappy with the game time he is getting and should be allowed to leave. However, his departure leaves Arsenal devoid of a target man up front. It is imperative for every Premier League team to have a tall and strong striker in the squad. We look at some of Arsenal’s main options as their new big bully. 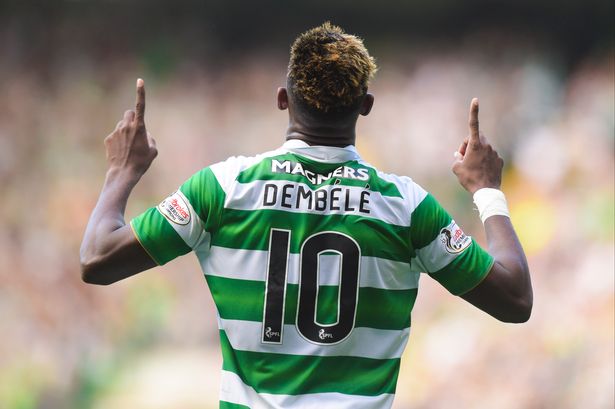 Arsenal fans will want a big signing to atone for their loss. Moussa Dembele is just that. With the funds that Arsenal have, Wenger can easily go for the French striker and make Arsenal look really formidable up front. The Celtic man is not only a hue presence up front- he is quick and can adapt to all styles of play.

He has scored 26 goals for Celtic in the Premiership and Champions’ League. Dembele is one of Arsene Wenger’s favourite young forwards and the boss may be ready to cough up the hefty price that the Scottish side will demand. 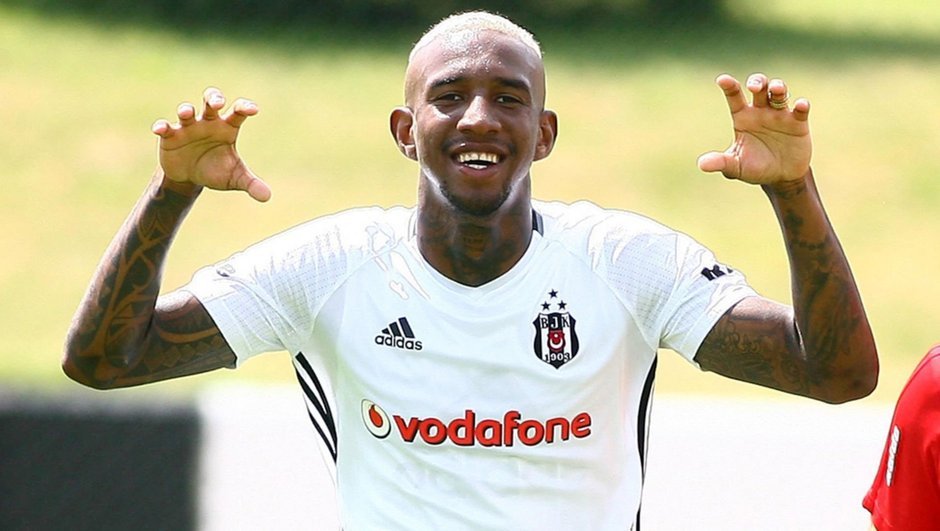 Talisca is one of the most underrated young South American talents in the world right now. He is playing for Besiktas on loan from Benfica- heaven knows why.He is known to be interested in playing in the EPL. The Brazilian was being scouted by Manchester United and Liverpool in the summer. Arsenal can give him more opportunities to play in the top flight than these teams. He needs that to break into his national team. He is a monstrous presence in the box and is very two footed. He is not exactly a striker but he can be a secondary striker and if Wenger wishes to go with two up front, he would be a great partner for Lacazette. 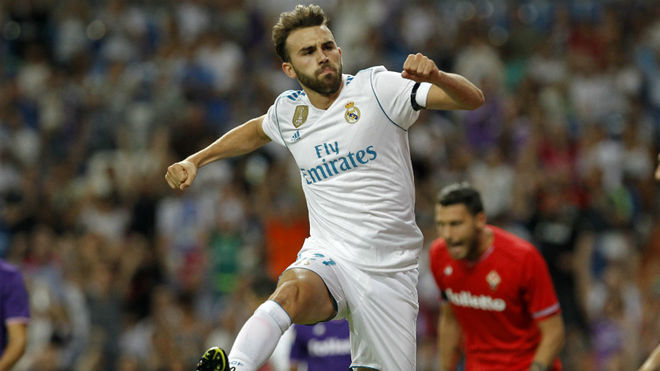 As is very often with Wenger, this is a player for the future. Wenger may use him for games where he needs a bigger striker than Lacazette. The Real Madrid centre-forward is a top striker with the ability to be quick on the counter and finish off moves when his team needs to. He has got very little chance for the Galacticos but has grabbed 1 goal and 1 assist in 248 minutes of top flight football. Given proper conditions and a more stable position in the team, he can give much more. Arsenal will be able to give him a lot of game time but it has to happen very soon.

To sum up: Arsenal will need new attackers once Ozil and Alexis leave. On the bright side, leaving those two out would let Wenger go with two strikers up front. Arsenal have history with the “big guy-quick guy” attacking duo and Wenger might just come up with another such formula.