The Terriers are coming to town tonight and they have pulled off a few coups against big clubs. 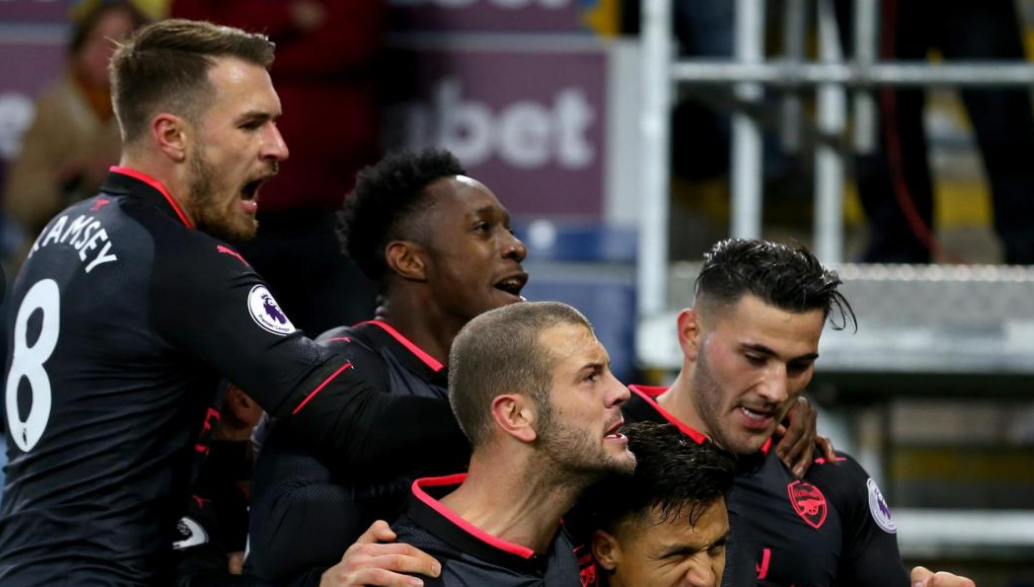 Arsene Wenger has a lot on his plate as his boys face an in-form Manchester United this weekend. This week could be make or break for the Gunners as they attempt to solidify their position in the top four. With the United game coming up Wenger may rest some of his players leading to a chance for Jack Wilshere to get his first Premier League start in what seems like ages. Here’s why he should get it.

Arsenal cannot risk using their best players too much. However, most of our top players have not been playing midweek football because Wenger has turned to the youth and fringe players for the knockout competitions and Europe. Wilshere can come in for any of Ramsey, Alexis or Ozil tonight and those three players will be key to the team’s chances when Mourinho’s band comes to the Emirates.

Keeping up the intensity

After two exhilarating victories in the League, it is the Arsenal way for players to cut themselves some slack, till they find themselves in a bad position. Wilshere’s attitude will be very effective here. He is a creator and a hard worker, who plays to the whistle and puts everything in his body on the pitch. Huddersfield Town are tricky opponents and Wilshere’s “all or nothing” approach will keep the Gunners ticking.

He has earned it

Every time the Englishman got a chance, he has made his case. Wilshere is a player who wants to keep giving whenever he is on the pitch and his quality has never been in question. In a game like this, Wenger will definitely think about rotation and Wilshere has worked his way to the top of the manager’s agenda.