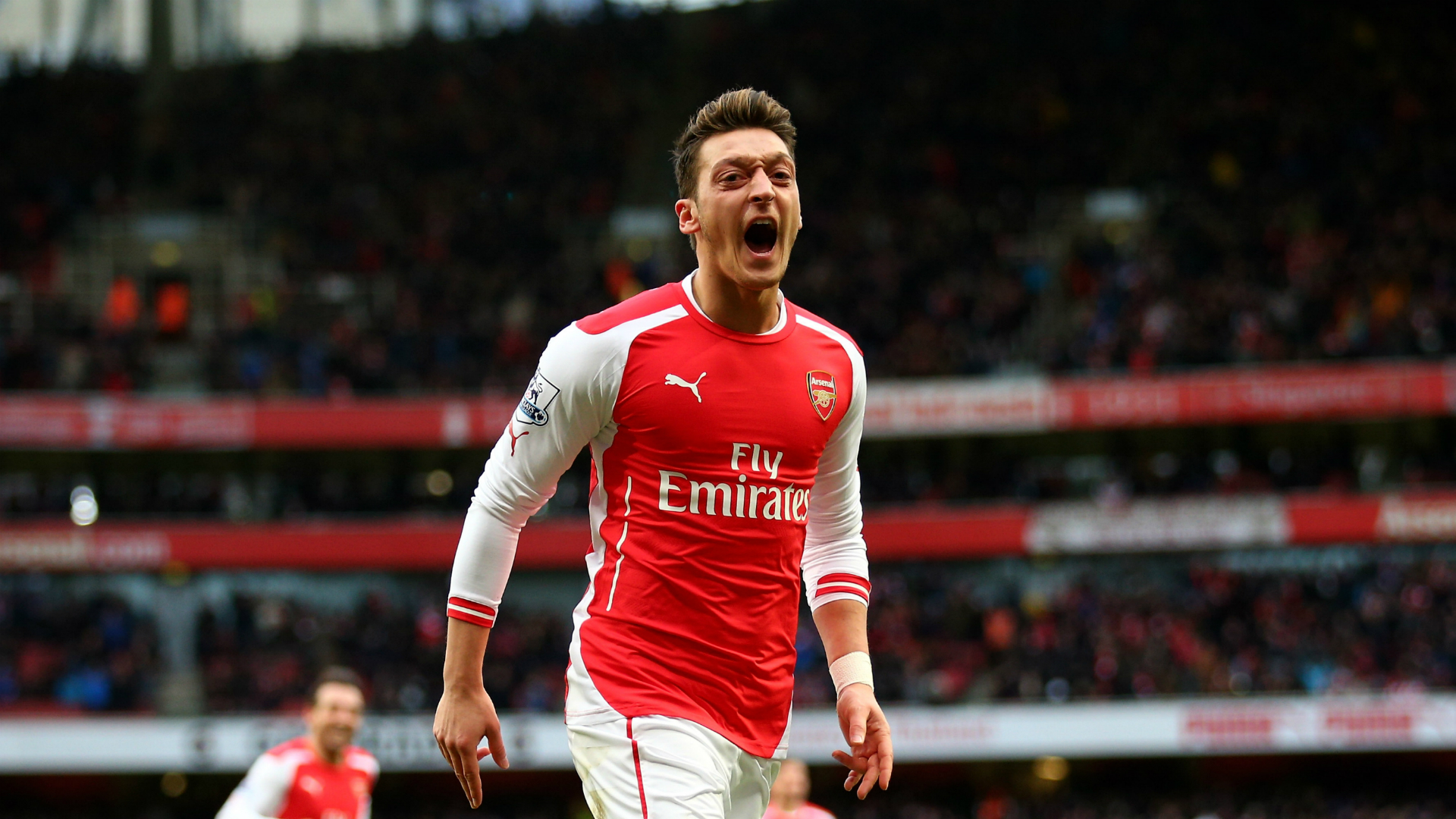 Mesut Ozil’s future at Arsenal has been somewhat shrouded in mystery and doubt for as far as the mind can remember, however due to Gunners legend Alan Smith’s tell-tale words, it appears that the German ace may be on the verge of penning a new deal at the north-Londoners, a huge, pivotal boost for the rest of the campaign and indeed the foreseeable future.

The midfield maestro’s contract is set to terminate in the coming summer, however Smith, talking to Premier League Daily, via Sky Sports, revealed: “My sources tell me he is quite close to signing a new contract,

“We’ve not heard much on that and it sounds like negotiations have gone on behind the scenes and he will sign.

“He’s been a different player the last couple of months when he’s been fit. He’s really been putting in a shift, he looks energised, more enthusiasm than he did have and he looks the player that we all think he can be on a consistent basis.”

With Alexis Sanchez appearing as though he’s packed his bags for Manchester United, it’s believed that Arsenal were initially prepared to offer either the Chilean attacker or Ozil a renewed bumper deal to make them the club’s highest paid star, and it’s now indeed apparent that the fortune of being the undisputed top earner is firmly pointed in the former Real Madrid play-maker’s direction.

Despite being stricken with knee problems, Ozil, 29, has scaled the turf magnificently this term and is worthy of the plaudits he’s regularly received, having netted 4 goals as well as supplying his teammates with 5 assists to date.

On the surface, the Gelsenkirchen-born assist king’s 5-year contract – which he signed in 2013 after leaving the Galacticos – may be coming to a close, but if there’s even an ounce of truth in Smith’s foretelling words, ‘Gooners’ certainly have the right to get maybe just a little over-animated by the prospect of holding onto Ozil’s mesmerising influence on the ball for a little longer than they’d formally expected.