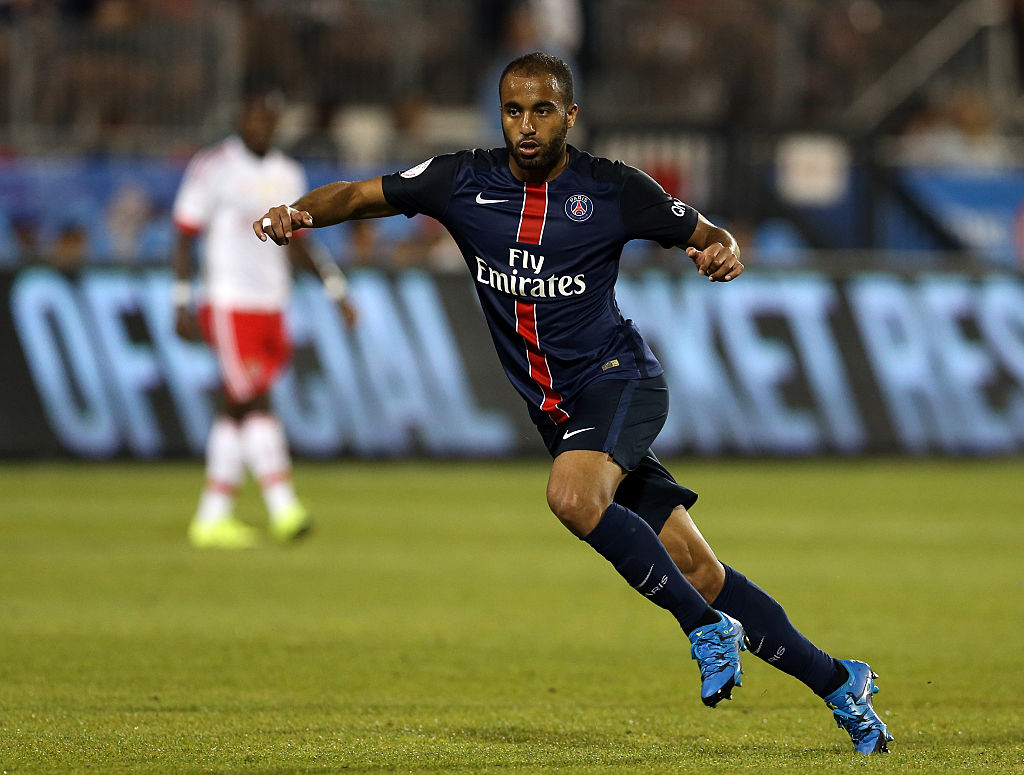 Henrikh Mkhitaryan may be through the door and Borussia Dortmund’s Pierre-Emerick Aubameyang may supposedly be readying himself for a January jump to Arsenal, however it’s understood – subject to a report published by the Express – that the Gunners and north-London nemesis’s Tottenham Hotspur are poised to compete for Paris Saint-Germain winger Lucas Moura’s signature.

Moura isn’t being utilised appropriately by Unai Emery at Parc des Princes, and the two Premier League rivals have both been touted as front-runners in the race for the industrious Brazilian, although if they’re going to snare the 25-year-old from PSG’s seemingly suffocating clutches, a figure of £35m may have to be met in order to do so.

Capped 36 times for ‘Seleção’, Lucas has struggled through a torrid campaign for the Ligue 1 leaders thus far. With just 6 measly appearances for his current employers under his belt, the wide option has only managed to muster 1 goal and 1 assist, a record which portrays a broken figure.

Though despite his lacklustre spate, Moura is without a doubt one of Europe’s most vibrant offensive weapons as the undervalued flanker, who joined PSG from Sao Paulo in August 2012 for £38m, has clinically netted 46 goals in 229 overall outings for the French giants.

It’s said that if Arsenal were initially primed to hand Moura a fresh challenge at the Emirates it would be on a temporary basis, but given Spurs’ notable interest in the South American, a bid on solid permanent grounds could be lodged to scupper the Lilywhites’ alleged pursuit of the seemingly fading star.