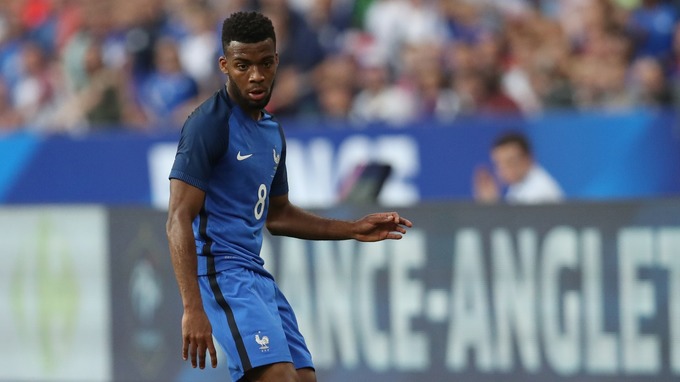 Arsenal will be priming themselves to pounce for Thomas Lemar yet again in the coming summer transfer period as it’s arisen that the influential winger – according to a report published by French outlet Mundo Deportivo – has opted to reject a contract extension at the Ligue 1 outfit, with his current deal set to expire in 2020.

The 22-year-old has been on the Gunners’ radar for some time now and with the France international being one of Les Monegasque’s most valuable assets, the Premier League club have subsequently had their attempts to land the attacker rebuffed in previous transfer windows, including a bid which was supposedly worth £90m in the summer of 2017 on deadline day.

However, now that Lemar is seemingly planning for life outside of the Stade Louis II, Arsenal, amongst other notable potential suitors including domestic rivals Liverpool, will presumably be preparing to snap up his highly sought-after services in the summer.

In 16 Ligue 1 appearances this term, Lemar has managed to find the back of the net on 2 occasions and has also supplied his teammates with 5 assists, a record which allegedly makes him one of Leonardo Jardim’s preferred and favoured offensive outlets on match day.

Arsenal know that they’ll have to table a particularly substantial figure if they’re going to snag Lemar’s signature from his current employers, although as it’s believed that Jurgen Klopp’s Reds are also involved in the running, they’ll certainly have some notable fending off to do.