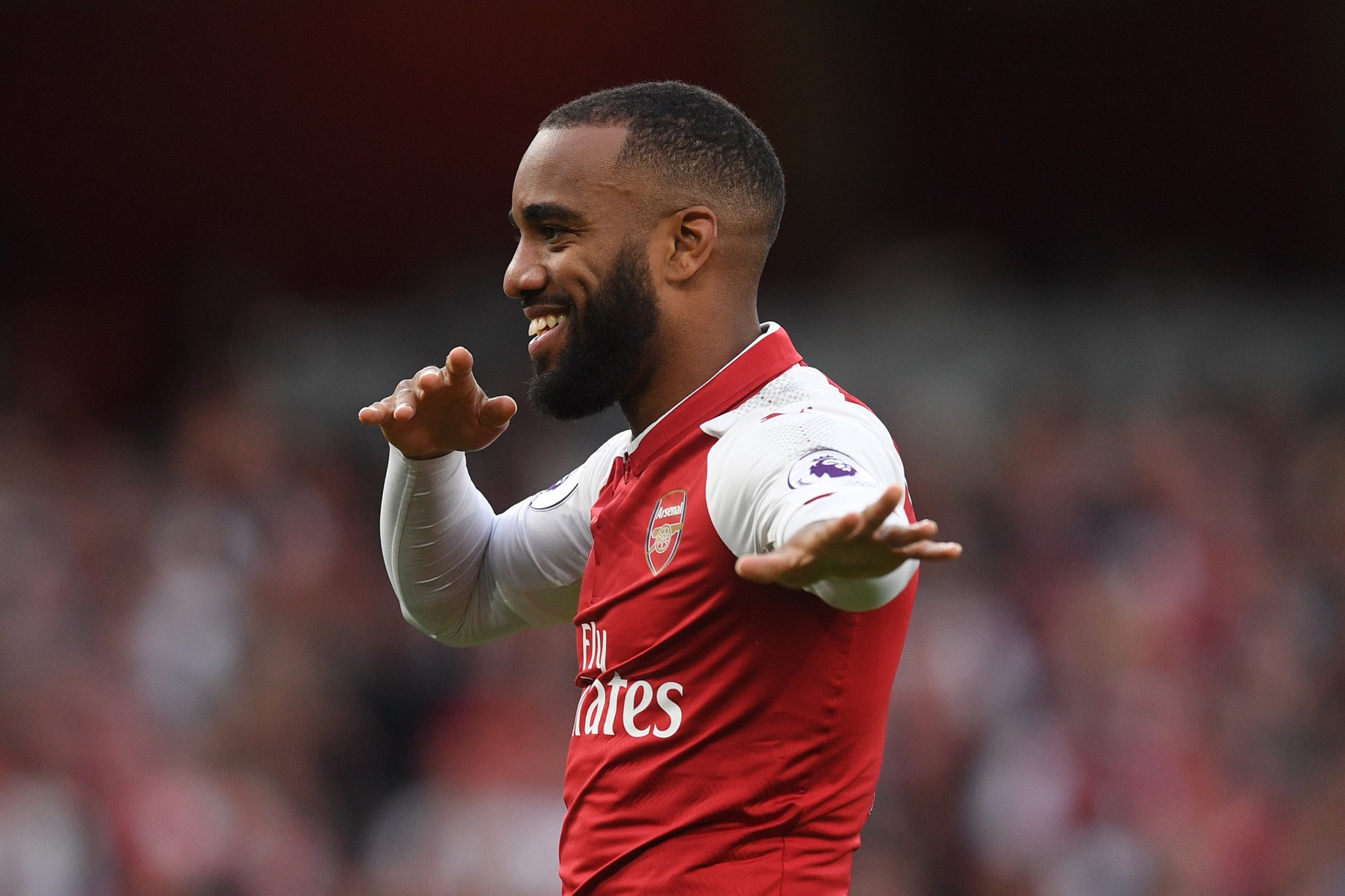 After undergoing an arthroscopy on his left knee last Tuesday, it’s emerged that Arsenal striker Alexandre Lacazette – according to a report published by Evening Standard – is allegedly making a speedy recovery from the hampering set-back which would have supposedly kept the striker sidelined for up to 6 weeks.

It was initially believed that the French hit-man would subsequently miss the round of 32 and round of 16 stages of Europa League amongst other notable occasions, although Arsene Wenger, speaking before his side’s round of 32 second-leg against Ostersunds FK, insists that his countryman is ‘doing well’ and that his return could only be a matter of weeks, a revelation which would ease ‘Le Prof’s’ squad selection headache in the continent’s secondary competition.

“He’s doing well,” Wenger claimed. “I think he will be ahead of his planned recovery. It should be four weeks from now, maybe three and a half weeks, so his response has been good.”

In an ideal world, Lacazette would be fit, ready and raring to perform in the Europa League round of 16, however the north-Londoners would need to ensure that the 26-year-old is conditioned and monitored sufficiently to lessen the likelihood of aggravating the problem further, so it’s thought that he would ultimately miss the first-leg, if Arsenal were to make it, of course.

Despite also having Pierre-Emerick Aubameyang at his disposal, Wenger is only able to deploy Danny Welbeck at the spearhead of the attack in Europe as the Gabonese live wire is cup-tied, due to the fact that his former club, Borussia Dortmund, are also involved in the Europa League knock-out stage, after dropping down from the Champions League.

The round of 16’s second-leg would take place on March 15th, and if Wenger’s promising words indeed harbour an inkling of truth, Lacazette could very well be included in the Premier League outfit’s starting contingent as the squad’s focal point in-front of the target.