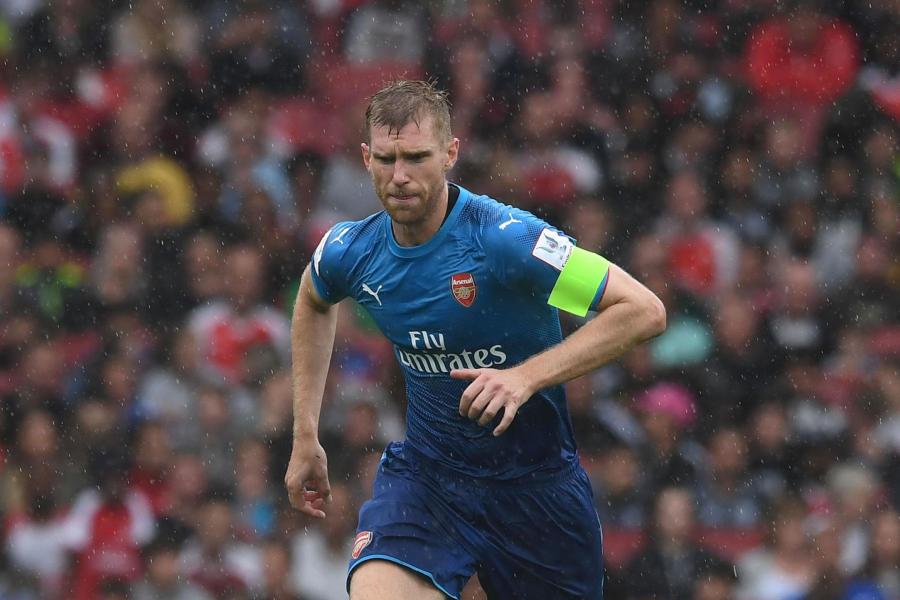 Former Liverpool midfielder Dietmar Hamann – as per a report published by Daily Star – has blasted fellow German and Arsenal captain Per Mertesacker for his ‘disrespectful’ conduct towards his employers, after it emerged that the 33-year-old centre-half would prefer to see out the rest of his career at the Emirates ‘in the stands’, instead of leading his teammates to a credible finish both domestically and in the Europa League this season.

Hamann was less than enthused with the defender’s lack of responsibility, and though the esteemed World Cup winner is supposedly due to become part of the Gunners’ academy set-up upon his retirement at the end of the 2017-18 campaign, ‘Didi’ – who during his playing days was a prime example for aspiring players to emulate – doubts that Mertesacker would be an appropriate figure to nurture the club’s up and coming roster of potential graduates as a result of his oblivious disregard to his squad’s cause.

Mertesacker openly admitted: “Everyone says I should really savour the last year, play as much as possible, really soak everything in,

“I’d most like to sit on the bench, or, even better, in the stands.”

The rangy centre-back’s comments may seem fairly innocuous to those who also long for a cushy, tranquil retirement, although they had certainly antagonised Hamann into telling Sky Germany:

“He is still paid by the club and has a responsibility, I find that disrespectful to the fans, his team-mates and the coach.

“The club is up to its neck at the moment and then you have one of the captains who sits down and says that he no longer wants to play for the club.

“Whether he is the right person to give young players values ​​such as identity and loyalty next year, I have my doubts.”