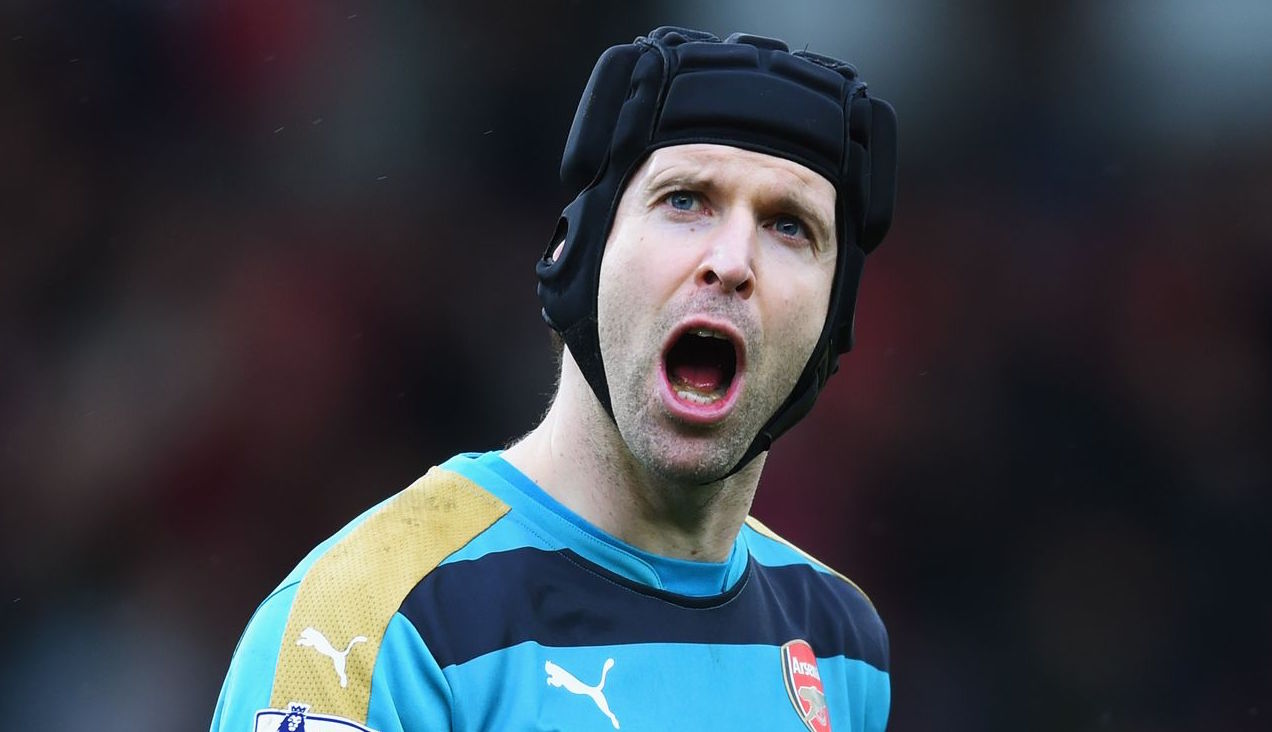 A seasoned, stalwart Premier League goalkeeper with the desire to succeed at every given opportunity, Petr Cech knows what it takes to become a champion on many differing platforms, and though Arsenal may have an element of ‘continuity’, the towering 35-year-old believes that his former employers Chelsea have a winning edge over the Gunners, which is a telling difference between the two club’s ‘philosophies’.

Before Cech departed the Blues in 2015 for north-London, the Czech Republic international laid claim to 12 major trophies domestically and in Europe and was regarded as one of the finest in his profession, although upon Thibaut Courtois’ arrival at Stamford Bridge from Atletico Madrid, the realisation that his days as the south-west Londoners’ undisputed No1 were indeed, well, numbered, would have certainly sparked his move across the capital.

At Arsenal, Cech reestablished himself as a mainstay on the team sheet and recently recorded his 200th shut out in the English top-flight. But, despite achieving notable personal accolades under Arsene Wenger’s command, the 6ft2 keeper insists that Chelsea has built a reputation of being a ‘winning machine’, whereas his current squad, it seems, are presumably consistently average and underwhelming in comparison.

Speaking to the media – via a report published by Daily Star – Cech said: “Chelsea has the cult of being a winning machine,

“You can see it from the top to the bottom. It works like that.

“The pressure just works in a different way. That’s why you have so many managerial changes.

“Arsenal obviously have the same continuity, the same manager.

“There is a completely different philosophy and a different way of doing things. There is no right or wrong.”

Cech will be back between the sticks for Arsenal on Sunday against Stoke City at the Emirates, a prime opportunity for Wenger’s men to grab 3 points and to most importantly try and close the ever-present gap between them and the top 4.