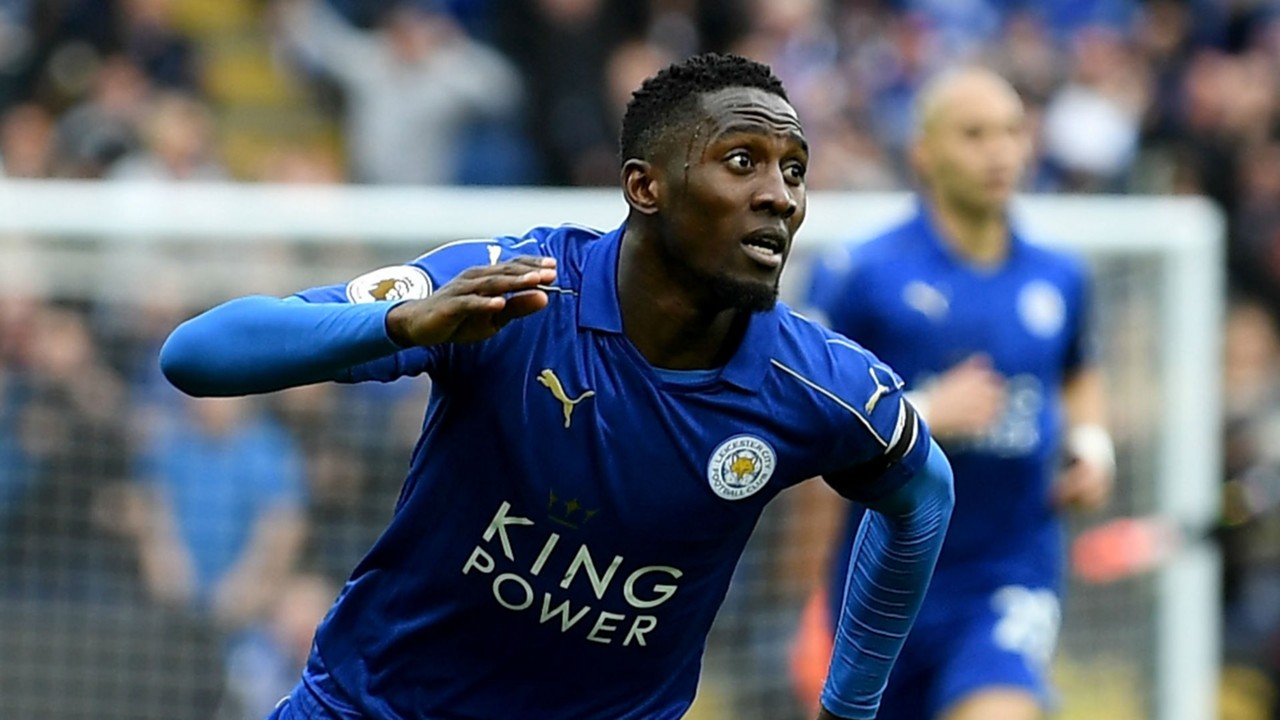 Wilfred Ndidi, Leicester City’s swashbuckling defensive midfielder, has been linked with a summer switch away from the King Power Stadium with Arsenal being one of the supposed parties interested in his staunch services, although despite such temptations of a jump to a ‘bigger’ outfit, the 21-year-old is seemingly motivated to ‘achieve’ his ‘targets’ at the Foxes under Claude Puel.

Ndidi penned a deal at Leicester in January 2017 following a move from Belgian Pro League outfit KRC Genk and has been a dependable cog in the centre of the park ever since. The Nigerian international is composed in his duties and has consummately earned his plaudits and ovations, but given his tender years, the midfielder fully understands that there’s a lot to be learnt at his current employers in his flourishing profession.

Keen to let his performances on the turf do him justice, Ndidi revealed to The Sun, via a report published by Goal: “I don’t think about this,

“Any move to a bigger club will take care of itself if I keep doing my thing.

“Claude [Puel] is always making sure everyone knows what their target is and what we have to do. As quiet as he is, he knows what he is doing.

“He is not just talking to us on the pitch, after the game we have to know what mistakes we made and what we should’ve done.

“Anything is possible with Leicester, even qualifying for the Champions League again. Why not? We won the league, so anything is achievable in the minds of the players.”

Though Ndidi has gathered a gargantuan amount of commendations during his time on English shores, the developing enforcer has suffered his fair share of punishment as well.

The dogged holding option was brandished a red card against Brighton & Hove Albion at the Amex on Saturday, his second in the Premier League, so evidently there’s also a need to sedate his runaway temperament if he’s going to progress to the next stage of his career, whether it be at Leicester or, perhaps, the Emirates.