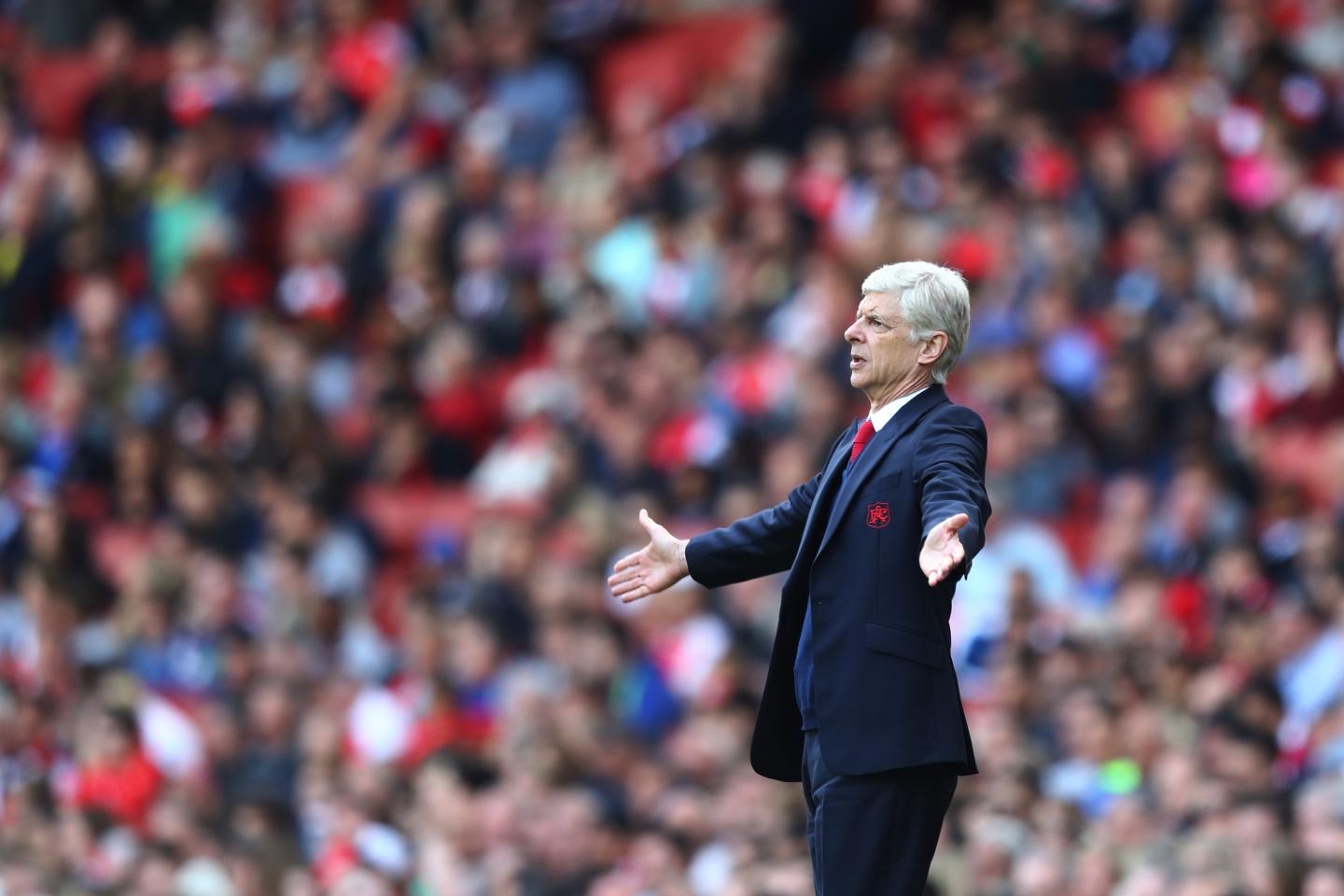 Arsene Wenger is set to leave Arsenal in the summer after 22 illustrious years at the club’s helm, and with the Gunners preparing to face Atletico Madrid in the first-leg of the Europa League semi-final on Thursday evening at the Emirates, the French tactician has urged the club’s ardent fans to stand ‘together’ with the squad during a tie which will be his final European meeting at home in the north-Londoners’ technical area.

Wenger has laid claim to virtually every available accolade and gong during his career at Arsenal, although European success has eluded his extensive trophy cabinet and the Europa League will prove to be his last shot at gaining relative supremacy on the continent.

Atleti, however, have tasted glory in the Europa League after downing Fulham 2-1 in the inaugural 2010 final in Hamburg and also drubbed fellow Spaniards Athletic Bilbao 3-0 in 2012, and Diego Simeone’s organised contingent will be gunning to clasp the trophy for a second time within a decade against English opposition.

Knowing that a raucous home support will undoubtedly spur his men towards a sterling performance, ‘Le Prof’ wrote in the club’s matchday programme (via Mirror):

“Let’s all be together tonight and make sure that we give ourselves the best possible chance of ending the season with a trophy,”

In 2006, Arsenal fell to a 2-1 defeat at the hands of Catalan giants FC Barcelona in the Champions League final, and though the gut-wrenching loss occurred nearly 12 years ago, Wenger recently spoke of the club’s collapse at the Stade de France, a deflating debacle which he described to be his ‘biggest regret’.

“In our job there’s only one thing that matters: the next game. That’s what I’m focused on. Atletico Madrid are a very strong team. If you look at the table, they are the second best team in Spain.

“That will demand total commitment on our side and a great discipline, because they have no real weak point.