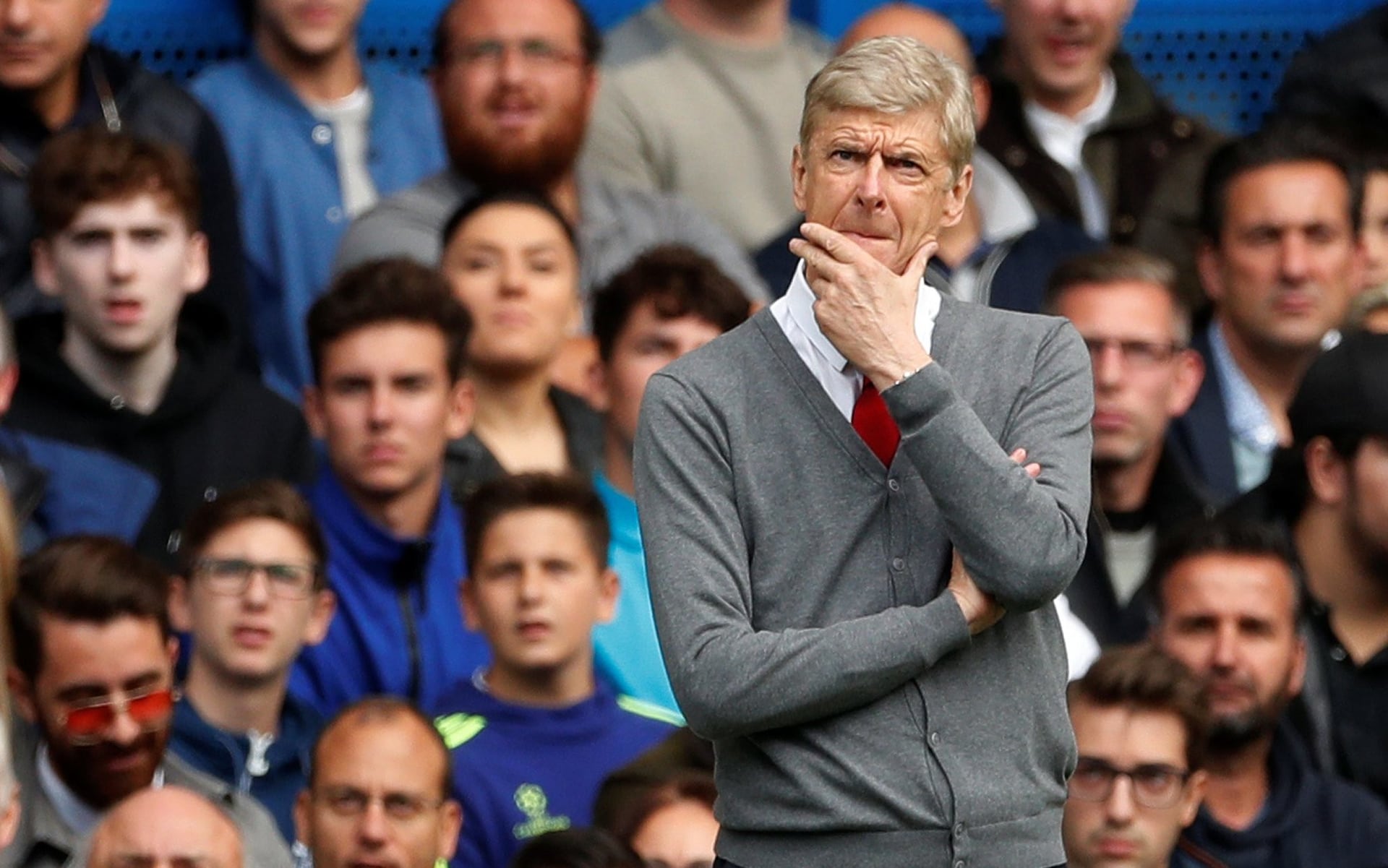 Subject to a report published by the Mirror, Arsene Wenger could become the world’s highest-paid manager if he accepts an eye-watering contractual offer from the Chinese Super League, and with the Frenchman due to become a free agent in the summer, after 22 accomplished seasons at Arsenal, the prospect of pocketing the supposed figure could be all too tantalising.

If Wenger packs his bags – along with his distinctive jacket – for the Far East, it’s said that he could earn a staggering £24m-per-season or indeed above that sum, a salary, if it could be called as such, which would match or indeed better the packet China’s national boss Marcelo Lippi accumulates over 12 months.

The highest-earner in the Premier League is currently Manchester City boss Pep Guardiola, who reportedly takes home £16m-per-season, twice as much as ‘Le Prof’s’ current £8m living at the Gunners.

Although it’s thought that the 68-year-old would ultimately prefer to stay in Europe in either France or Spain at a club where he could build the underlying philosophy and alter its fortunes on the pitch and beyond, a new legacy under his studied supervision.

Paris Saint-Germain are allegedly eyeing Wenger’s services in a general manager’s capacity, a mediator between the Ligue 1 outfit’s owner, Nasser Al Khelaifi, and Thomas Tuchel, who is said to be on the cusp of taking the reigns from Unai Emery in the summer.

But, keen to continue his career as a commander in the dugout, it’s believed that Wenger would fundamentally wish to retain his managerial status, with the everyday grind on the training field being a staple factor of his working life.