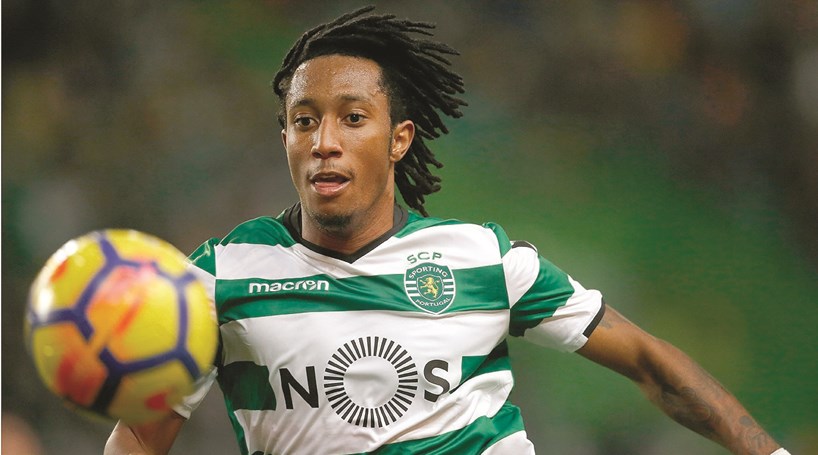 As per a report published by Portuguese outlet A Bola, it’s believed that a bid of €30m tabled by Arsenal for Gelson Martins has been rebuffed by the winger’s employers, Sporting CP, a club to which the searing attacker supposedly wants to depart in the summer.

Previously disclosed by The Telegraph, a collection of household stars at Sporting are allegedly angling for a change of scenery alongside Martins after a gang of hooded thugs, supposedly supporters, recently attacked members of the squad and staff with sticks and belts at the club’s Alcochete-based training facility.

The savagery that ensued left a few notable individuals with gruesome injuries and a fear for their own personal welfare, and in defiance of the callous assault, Martins subsequently wants out of the Liga NOS outfit, who finished 3rd in the domestic standings, just outside of the required position for Champions League football.

In the aftermath of the incident, which broadly opposed the core values of the club, Sporting released a statement which read:

“We cannot in any form be associated with acts of vandalism and aggression towards players, coaches and staff of the professional football department, nor with attitudes which constitute the practice of a crime.

“This is not and cannot be Sporting. We will take every measure we can to find those responsible for what happened and we will not shy away from demanding punishments for those who acted in this absolutely lamentable manner.”

Now that the Gunners have seemingly expressed their interest, Martins could be swayed to force through a move to the Emirates in order to put an end to the somewhat impeding uncertainty, and the north-Londoners would certainly be wise to play their part in any further potential negotiations, despite being initially swatted off.

Last term for the Leoes, the trailblazing flanker dispatched 13 goals and equally supplied his fellow teammates with 13 assists, a proven, prolific tally which underlines the sheer productivity within his developing artistry on the turf, particularly along the channels.