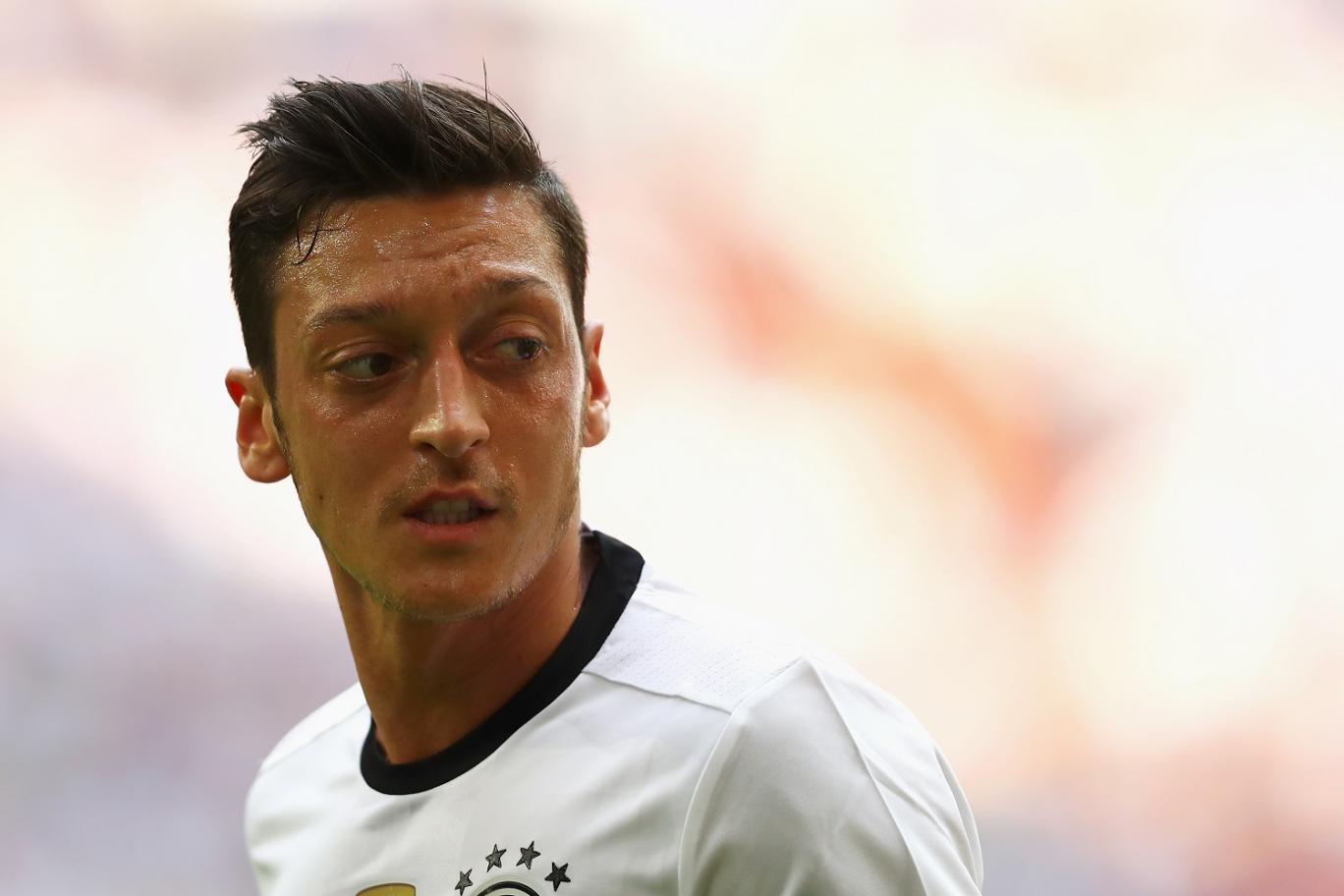 Germany national team legend Mario Basler has slammed Arsenal’s ‘overrated’ playmaker Mesut Ozil and has called for Die Mannschaft’s manager, Joachim Low, to drop the 29-year-old from his World Cup squad, along with Manchester City’s Ilkay Gundogan, who has also been battered with a barrage of criticisms.

The creative protagonist, beside Gundogan and Everton’s Cenk Tosun, recently welcomed Recep Tayyip Erdogan, the president of Turkey, to London, a meet and greet which seemingly hasn’t been received well in Germany, with Basler being a somewhat irked figurehead behind the damning judgements.

Ozil has previously been accused of fading when it matters, especially in a Gunners shirt in the latter stages of last term’s Europa League campaign, where his attitude and hunger for success was put under the microscope by both the press and the north-Londoners’ ardent fan base.

Basler, speaking on German TV on Sunday – as quoted by German outlet BILD – certainly didn’t dilute his opinion in the public eye, and just before the World Cup kicks off in Russia, 1.FC Lokomotive Leipzig’s sporting director ruthlessly scoffed:

“Ozil is overrated. Even if he plays another 100 internationals. To me, he’s a follower,

“He has extraordinary abilities, of course. But in big games, he doesn’t put them on the pitch.

“If they (Gundogan and Ozil) are boot in the first World Cup match of the German team, Jogi Low must respond. He should replace and not let them play, otherwise he’s putting the major honour in jeopardy.”

Since Basler’s outburst, Gundogan has opted to alleviate the situation which has seen him come under fire, although Ozil, who failed to feature in Germany’s 2-1 friendly victory over Saudi Arabia last Friday, is yet to comment.

Both players were targeted by griped sections of Germany’s support against the Saudi’s with a shower of boos, heckles and hisses, and seeing as Low is unlikely to drop the pair from his 23-man set-up, it’s presumed that all is being done in order to preserve and indeed promote a positive psychological state within the camp to soothe Basler’s brutal burns.