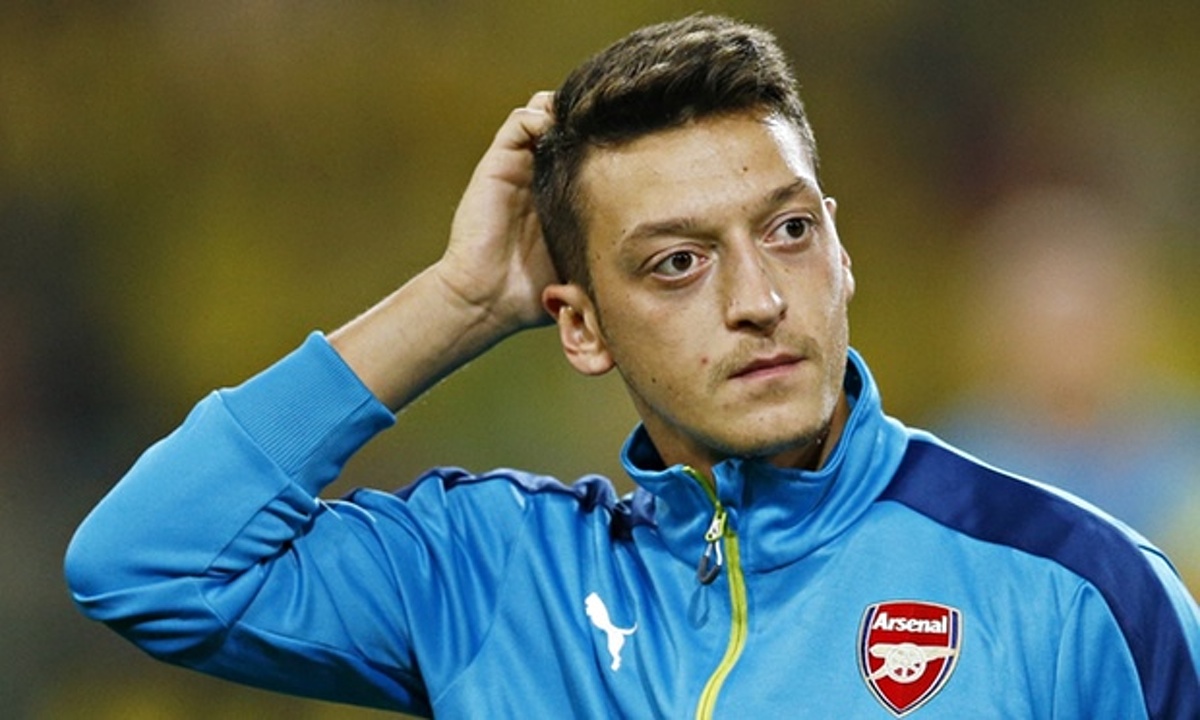 Ahead of Germany’s opening Group F fixture against Mexico at the 2018 World Cup on Sunday, Julian Draxler has tipped Arsenal’s under fire playmaker Mesut Ozil to impress on the planet’s biggest stage, after being hit with a barrage of criticisms recently both in England and his homeland.

Ozil’s application towards the latter stages of the 2017-18 campaign were thrown under scrutiny after fading in Arsenal’s Europa League 2-1 semi-final defeat against Atletico Madrid over the course of two legs, with his somewhat disinterested demeanour on the turf being the fundamental focal point.

The 29-year-old maestro also suffered with various back and knee injuries last term which vastly hampered his performances in a Gunners shirt, and whilst he’s raring to compete for his nation, scepticism to whether the illusive playmaker will even feature for Die Mannschaft against their vibrant South American counterparts has since arisen amongst the public and the media sector.

Turkish president Recep Tayyip Erdogan visited London last month and Ozil, joined by Manchester City’s Ilkay Gundogan and Everton’s Cenk Tosun, was subsequently lambasted for his part in the seemingly innocuous meet and greet, with his matchday efforts and allegiance to Germany being doubted by Germany legend Mario Basler.

But, in order to progress in Russia to retain their glittering status as world champions, Paris Saint-Germain’s Draxler, who has previously been likened to Ozil, is adamant that his stricken compatriot is more than capable of catapulting Joachim Low’s formidable set-up towards success over the next couple of weeks.

“All the noise about Mesut being subdued and not up to his best is not true and has been way over the top,” he said to the media (via Evening Standard).

“The debate about his body language has been raging for a couple of years but he is an exceptional player.

“He has technical abilities that are unparalleled. He’s probably our most creative player. He will be there when we need him and he will deliver.”