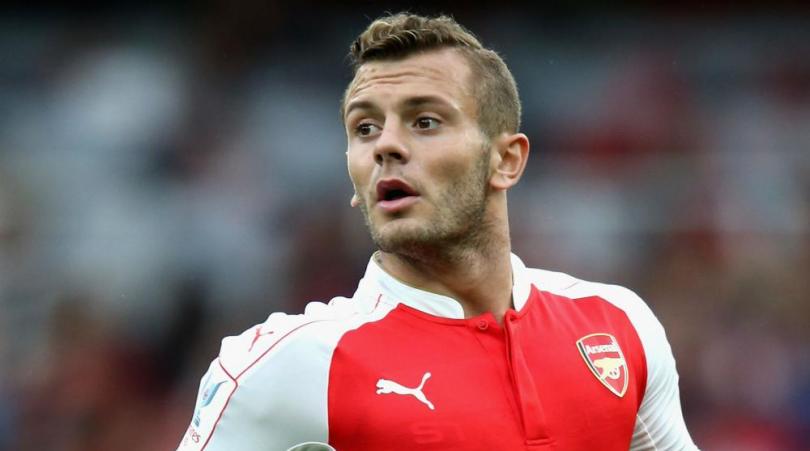 According to a report published by Mirror, Arsenal’s Jack Wilshere will allegedly leave the Emirates indefinitely in the summer, after supposedly being informed by the club’s new head coach, Unai Emery, that he is no longer subject to requirement at an indispensable capacity.

Wilshere’s current contract at the Gunners is set to run dry at the end of the month, and it’s said that the discarded England playmaker would be willing to put pen to paper on a renewed deal to ensure that he remains in north-London for the foreseeable future.

Negotiations between Arsenal, the 26-year-old and his representatives have been ongoing for a number of months amid obscurity, and it’s thought that a revised package worth £110,000-a-week, plus a £65,000 bonus if he performs and the team wins which takes his potential earnings up to £175,000-a-week, has been tabled by the Premier League outfit.

But, with Emery keen to compose an illustrious chapter of his own at Arsenal, it’s subsequently believed that Wilshere, who graduated from the club’s youth ranks, will not hold a predominant starting role in the Spaniard’s refreshed plans, as he isn’t recognised as an integral cog in the centre of the park.

Arsenal relinquished his injury demons last term and returned to the top of his personal game, despite Three Lions boss Gareth Southgate’s bewildering evaluation, and is an undisputed fan favourite at Arsenal due to his hardy attitude and intricate exploits on the pitch.

However the diminutive craftsman could plummet to the depths of the engine room’s hierarchy, as the club are reportedly endeavouring to make Aaron Ramsey the main protagonist in the heart of the system, after recently buttoning down Granit Xhaka with an amended deal of his own.

It’s claimed that English counterparts Wolverhampton Wanderers, Everton and West Ham United are all tailing his soon to be unattached signature, as well as Serie A outfits UC Sampdoria, Juventus and AC Milan.