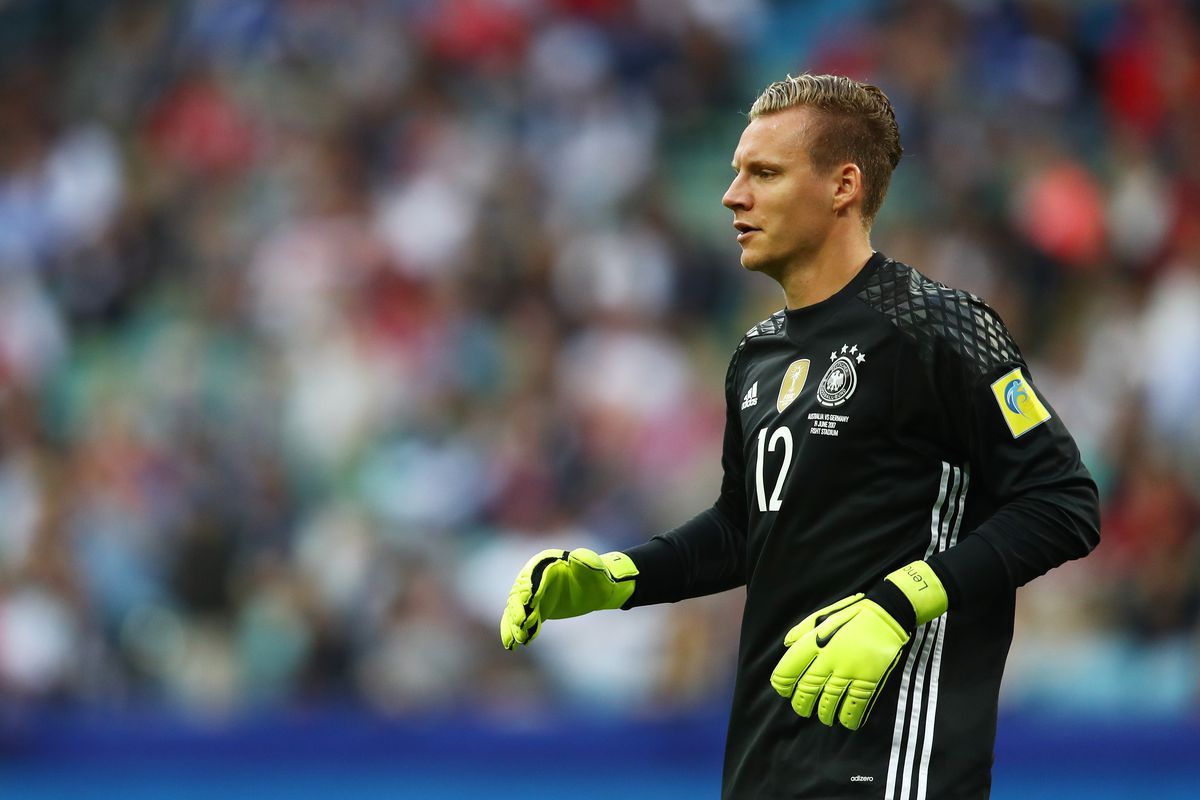 Arsenal, according to the club’s official website, have officially landed goalkeeper Bernd Leno’s signature from Bundesliga outfit Bayer Leverkusen, a promising acquisition which is Unai Emery’s second since taking the reins from Arsene Wenger last month.

Spending the majority of his formative years at VfB Stuttgart, the 26-year-old joined Leverkusen in 2011 and manned the sticks for the German outfit in over 230 occasions, whilst becoming the youngest ever goalkeeper to grace the Champions League stage against Chelsea at the age of just 19 years and 193 days.

The agile stopper failed to make Germany’s 2018 World Cup collective, although with 6 caps to his name, there’s certainly promise that he’ll return to Joachim Low’s set-up in the not so distant future, as he possesses nerves of steel and sturdy talent, of course, in abundance.

Speaking of Leno’s arrival in north-London, head coach Emery expressed his adulation in signing one of Europe’s most reliable keepers, despite not being included in Die Mannschaft’s tournament fold.

“We are very pleased that Bernd Leno will be joining us. Bernd is a goalkeeper of high quality and experience. He has been a top performer and regular number one goalkeeper with Leverkusen in the Bundesliga for the past seven years. We are all excited that Bernd has chosen Arsenal Football Club and look forward to start working with him in pre-season.” He said.

The contract length and fee for purchase have not yet been disclosed, and Leno’s squad number will supposedly be announced as and when it’s necessary to do so.