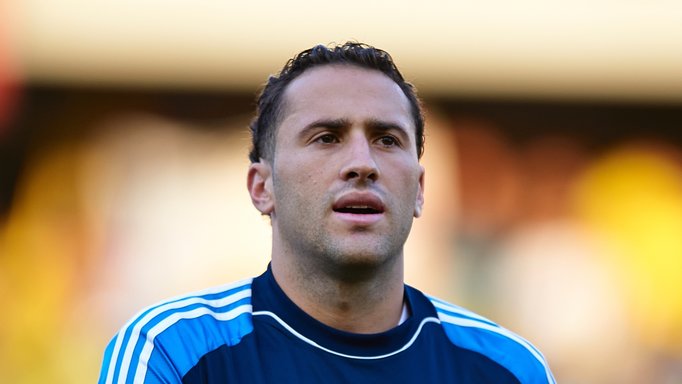 David Ospina will decide upon his future at Arsenal once he returns to north-London after the 2018 World Cup, as though his club life will dominate his train of thought in the coming weeks, he’s solely committed to international affairs involving his nation, Colombia, at present.

One of Colombia’s finest exports, Ospina is the country’s undisputed No.1 and has marshalled the sticks in both of the South American’s Group H fixtures in Russia, including a 3-0 triumph over Poland, where he indeed claimed his first clean sheet of the tournament.

Los Cafeteros, being 3rd in the standings and just 1 point behind Japan and Senegal, could still reach the knock-out stages of the planet’s biggest sporting competition, and when quizzed on his opinion regarding Leno’s arrival at the Emirates, the 29-year-old said (via VivaroNews Sport):

“I know that Arsenal signed new goalkeeper, but I’m now focused on national team and after the World Cup I will think what to do next.”

Ospina and his compatriots will face Senegal in their final group-stage encounter on Thursday afternoon, and the notion of safeguarding his country towards the latter stages of the World Cup is still very much an attainable reality.