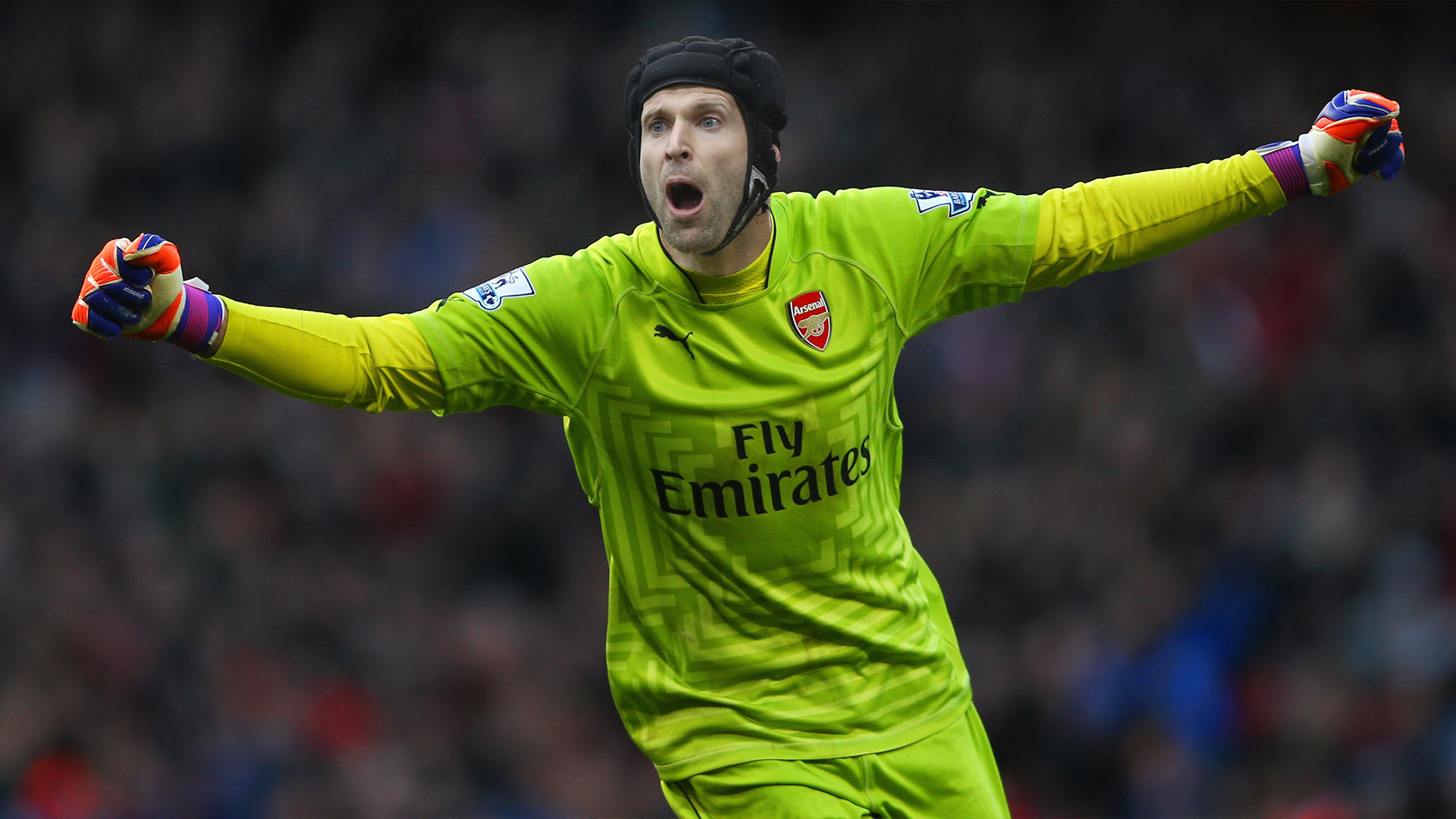 Petr Cech’s representative Viktor Kolar is adamant that his 36-year-old client is fully ‘focused’ on remaining an Arsenal player past the summer transfer window, a statement which will certainly please many a ‘Gooner’, despite concerns of a potential departure for the veteran Czech Republic goalkeeper.

With Chelsea’s Thibaut Courtois supposedly on the cusp of a sensational switch to Real Madrid, the Blues have allegedly set their sights on re-signing Cech if the towering Belgium international swaps Stamford Bridge for the Santiago Bernabeu in the coming days.

Pressure has been placed on Cech’s shoulders in terms of retaining matchday duties after the £22m arrival of German stopper Bernd Leno, however it’s said that the north-Londoners’ Colombian keeper, David Ospina, is free to walk from the Emirates, effectively meaning that all is to battle for between Cech and his 26-year-old teammate, formally of Bundesliga outfit Bayer Leverkusen.

Anything is a possibility in the modern transfer market, and though Ospina appears to be surplus, Cech could still head for pastures new himself but, in order to reassure those affiliated with the club, Kolar revealed to ESPN (via Evening Standard):

“It is always busy during every transfer window around Petr Cech, as a great Premier League person,

“However, he maximally focuses on the new season at Arsenal, no specific offer is available.”

It’s thought that if an offer was to arise for Ospina, Arsenal wouldn’t impede a swift exit for the agile South American, who’s been on the club’s books since 2014 following an impressive World Cup campaign in Brazil.