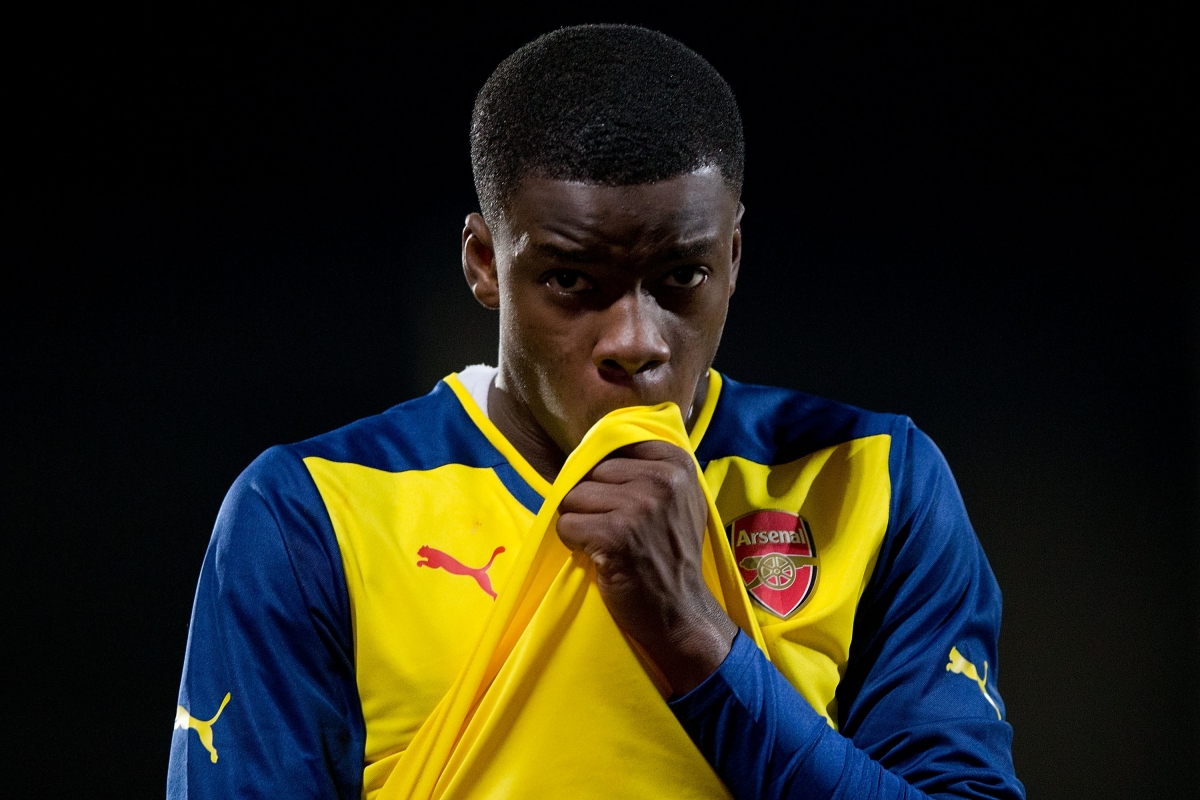 As per a report published by Sportitalia, serial Serie A champions Juventus are supposedly plotting a shock swoop for Arsenal’s 20-year-old prospect Stephy Mavididi, as it’s emerged that the Turin-based giants have allegedly stated that they’ll offer him an attainable gateway into the first-team at the Juventus Stadium, if he initially flourishes in the club’s U23 set-up.

The promising England U20 international has graduated through the Gunners’ youth ranks at London Colney and is a lauded figure amongst the north-Londoners’ youth staff, but after a string of loan moves to the likes of Preston North End and Charlton Athletic, his senior professional future at his current employers has subsequently been shrouded in obscurity.

With 3 goals in 3 games for Paul Simpson’s Young Lions, there’s certainly physical proof that the budding attacker is capable of making a telling difference in front of the target, and as he continues to develop in his current surroundings, it’s thought that the Bianconeri are indeed monitoring his progression as they prepare to seize his abundant qualities in the final third.

Although he’s an integral member of Arsenal’s Premier League 2 fold, Mavididi spent the second-half of the 2017-18 campaign at the Addicks and dispatched 2 goals in 15 appearances for the League One side, whilst making himself a familiar face at The Valley as a result of his vibrant tendencies on the ball.

Adaptability is also a feature of Mavididi’s game, as though he’s predominantly recognised as a focal striker, the searing offensive weapon is also able to deputise on the flanks and as an auxiliary attacking midfielder, making him a highly potent and effective threat across the spearhead.