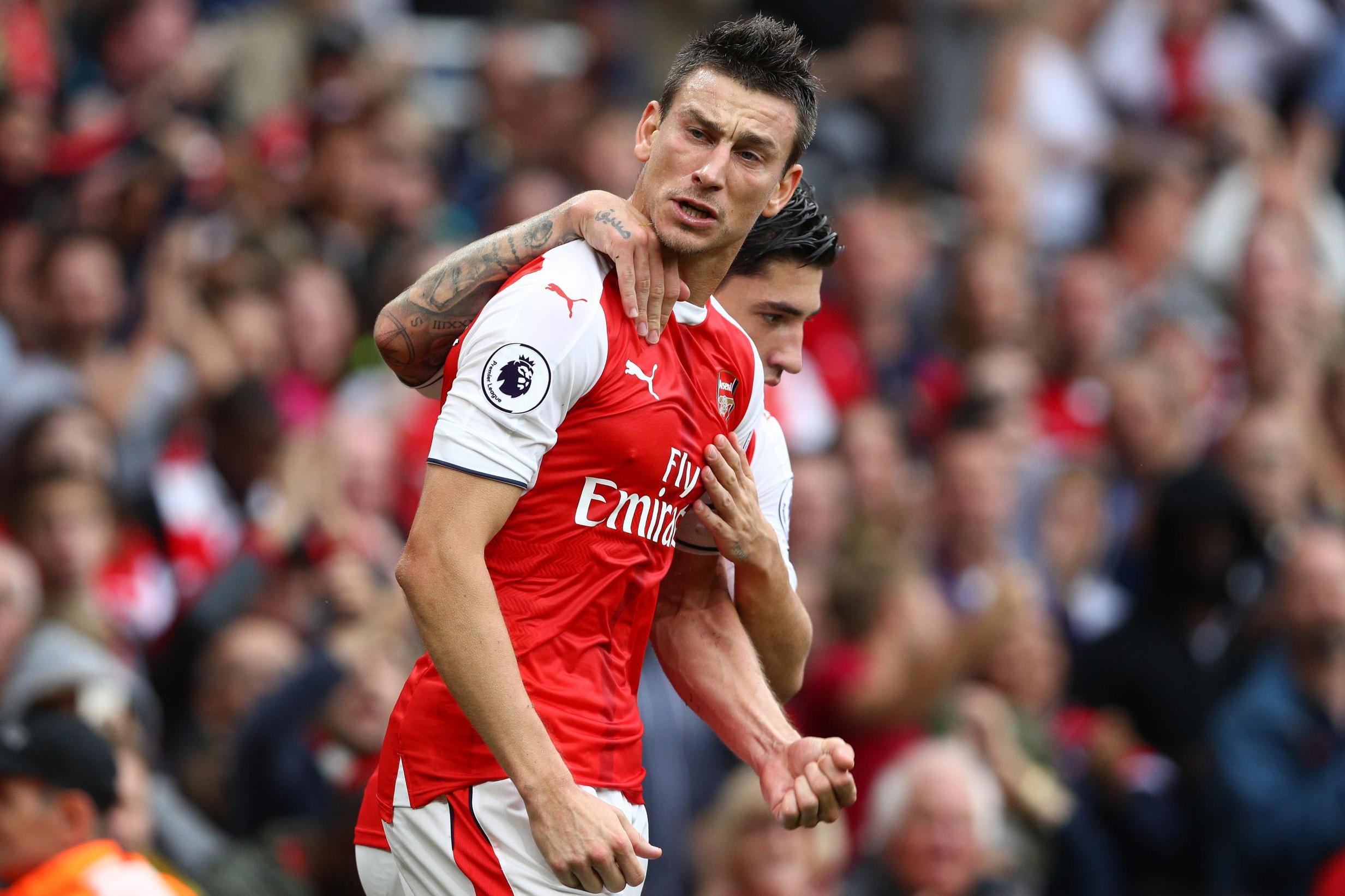 Unai Emery has revealed that Laurent Koscielny, who has been sidelined for three months having sustained a serious injury, is making ‘very good progress’ in his recovery program, although it’s still too early to pinpoint a date for his eventual return to first-team action.

The Gunners captain ruptured his Achilles tendon in the opening stages of Arsenal’s 1-0 Europa League semi-final second leg defeat against Atletico Madrid at the Wanda Metropolitano, a debilitating set-back which meant that he also missed out on France’s 2018 World Cup glory in Russia.

With Sokratis Papastaphopoulos and Shkodran Mustafi starting at the heart of the north-Londoners’ defence, Emery’s set-up has conceded 5 goals in two Premier League defeats against Manchester City and Chelsea, however now that Koscielny is supposedly on the road to a seemingly swift recovery, the Spanish tactician could soon reinstate the 32-year-old in order to instil an experienced, effective solidity to his faltering rearguard.

Speaking to the media (via Goal), Emery confirmed the reemergence of the club’s exalted skipper on the training field whilst stating that an element of patience will have to be observed in his rehabilitation, as rushing the delicate situation could fundamentally compromise the Frenchman’s eagerly anticipated return to competitive football.

“He’s working very hard. He came back to us last Sunday.” He said.

“We are happy to have him here with us, because he’s our captain and he’s showing us his spirit to stay with us. We need to be patient with him because the injury was an important injury.”

Arsenal face West Ham United at the Emirates on Saturday, and when quizzed about Koscielny’s potential availability for the domestic encounter, Emery issued this particularly inconclusive response:

“It’s difficult to know. You look at this morning, he’s running, he’s working on the pitch.

“The progress is very good progress.”