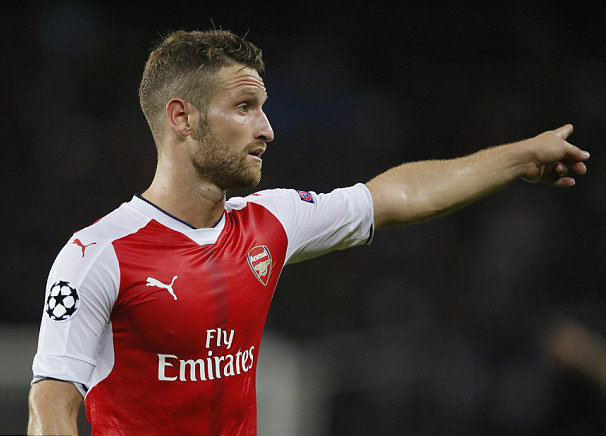 Mustafi opened the scoring in the Gunners’ 3-2 triumph over the Bluebirds at the Cardiff City Stadium with a ferocious header from a corner kick and expressed his elation by brandishing an Albanian Eagle hand signal, a gesture of solidarity with his teammate Granit Xhaka, who has Albanian roots in his family bloodline.

Xhaka, who represents Switzerland at international level, has previously been slammed for making the similar gesture apparent in Switzerland’s 2018 World Cup victory over Serbia, a scrutinised action which ultimately highlighted significant political undertones. As a result, Xhaka – as well as Xherdan Shaqiri – were subsequently fined by FIFA.

Although the FA, in order to presumably alleviate the pressing matter without exacerbating it further, has decided that it will not spark disciplinary proceedings against the north-Londoners’ 26-year-old Germany international, who is also incidentally of Albanian descent.