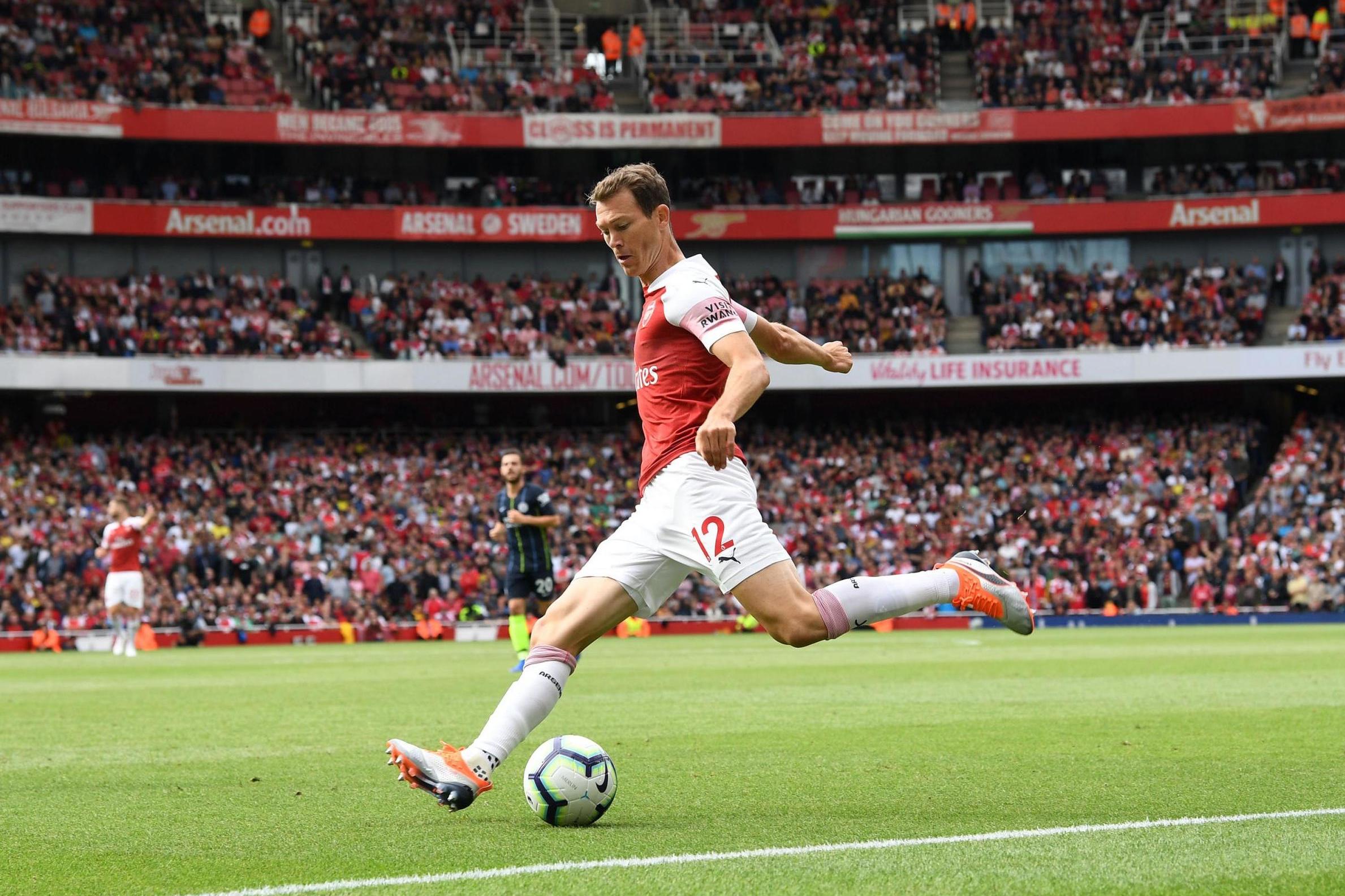 With Arsenal set to participate in the 2018-19 Europa League campaign, the north-Londoners’ veteran summer signing Stephan Lichtsteiner is ‘hungry’ to return to the Champions League stage with his new employers.

The 34-year-old right-back joined the Gunners for free in July after seven seasons at Serie A giants Juventus, where he claimed a vast haul of personal and collective accolades whilst competing in Europe’s elite competition on a perennial basis.

In recent years, Arsenal have fallen short of the mark in terms of qualifying for the Champions League, however Lichtsteiner – as per a report published by Sky Sports – believes that Unai Emery’s set-up has the necessary foundations and ambition to return to the pinnacle of the continental game.

“I am hungry to get back to the Champions League,” he revealed.

“But it is a long way and we have two chances – the Europa League and the Premier League. We want to try as I am sure we want to play Champions League next year.”

Arsenal face Ukrainian outfit Vorskla Poltava on Thursday to kick-off this term’s Europa League tournament, and though it may not be the most prestigious of prizes, the ex-Bianconeri full-back evidently isn’t disregarding the prospect of lifting the trophy come May next year.

“One thing I learned with Juventus is to have respect for each competition,” he proceeded.

“I think in football you have to respect all the trophies. Of course the Champions League is a more glamorous title, but the Europa League is a really good chance for the team, for the club and all the players to win this nice trophy.

“I think for that we have to respect all teams in all competitions to give all games 100 per cent.”